On December 5th actor Min Woo-hyuk released some photos on Instagram. These photomatic kiosk portraits contain the four actors who are siblings in the Joo family in the currently airing drama "Love With Flaws". 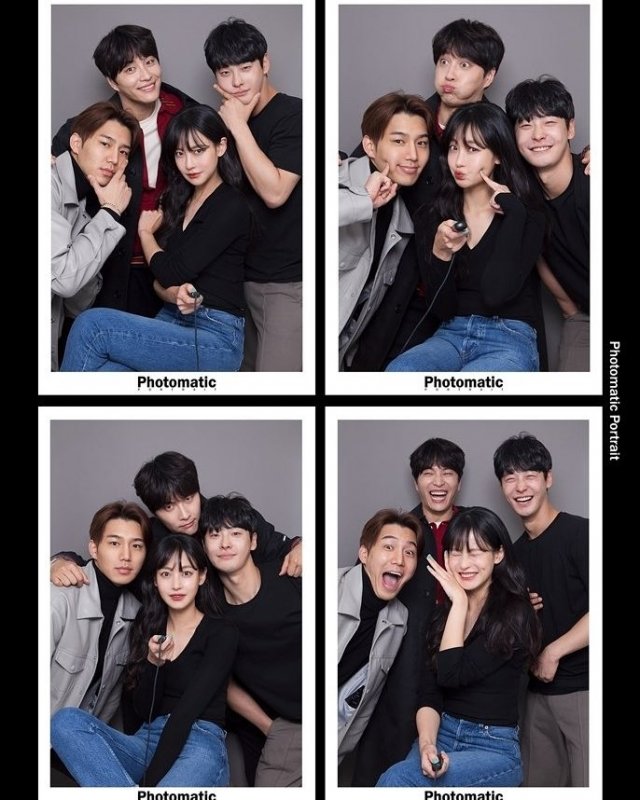 In the Instagram post Min Woo-hyuk also included words describing how Cha In-ha was always bright and cheerful. Min Woo-hyuk described himself as feeling stabbed in the heart, because there was nothing that he could do for Cha In-ha. Min Woo-hyuk asked for readers to pray that Cha In-ha might find himself in a better place and closed by saying that he loved Cha In-ha. 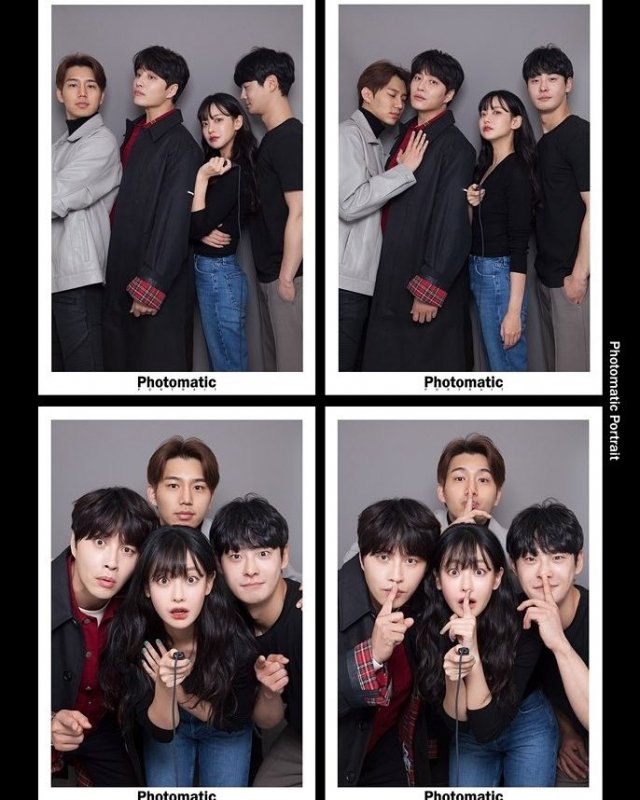 Cha In-ha suddenly died on December 3rd. His memorial service was also held on December 5th in a private event. 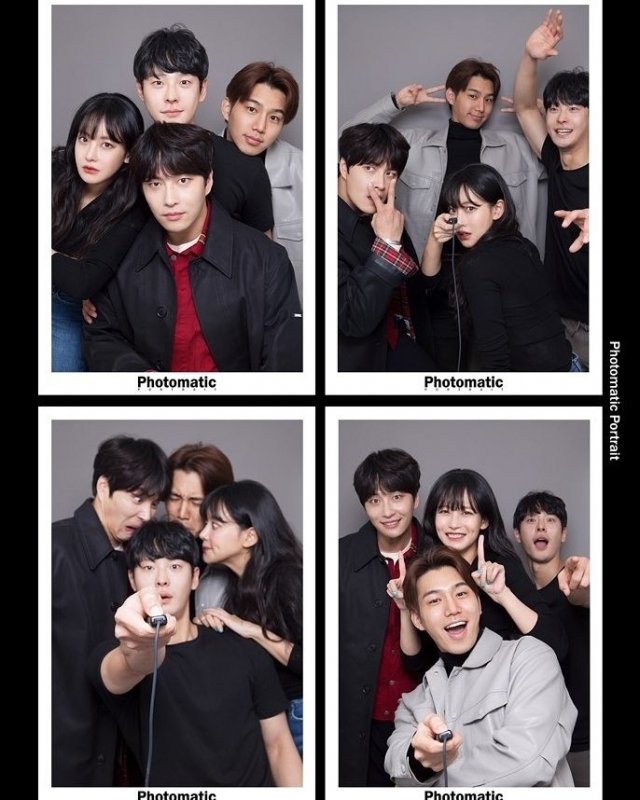