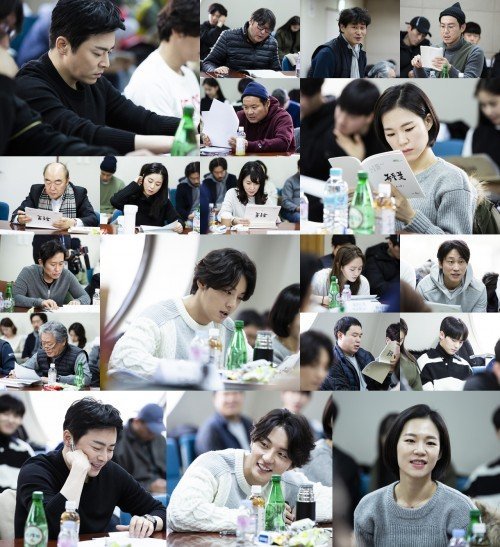 "The Nokdu Flower" is coming. The drama had its first script readings back in January. The story takes place during a peasant rebellion in 1894, shortly before Japan used the spectre of peasant rebellions to effectively take control of Koea.
The director of the project is Sin Kyeong-soo, known for his work on "Deep-rooted Tree" and "Six Flying Dragons".

Attentive observers noted that the two dramas, along with "Queen Seon-deok", take place in the same continuity with the same secret society watching over Korea through the ages. It is unknown if these story elements will also appear in "The Nokdu Flower".

What is known is that the drama is being sold as a humanistic story about two brothers, Yi-kang (played by Jo Jung-suk) and Yi-hyeon (played by Yoon Si-yoon). However, their story will only be a part of a larger struggle that will be carried out by a larger ensemble cast. "The Nokdu Flower" will begin on April 26th in the SBS timeslot currently occupied by "The Fiery Priest". 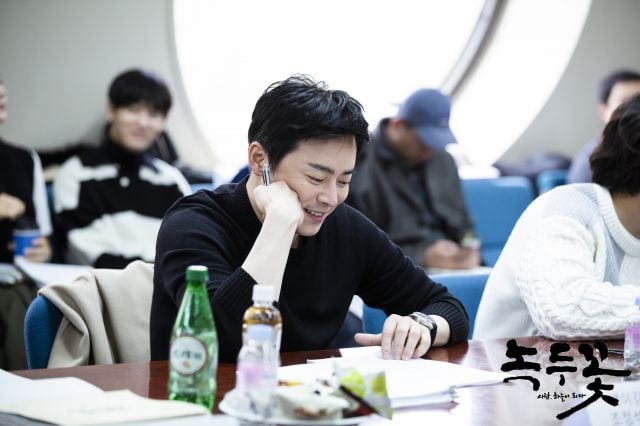 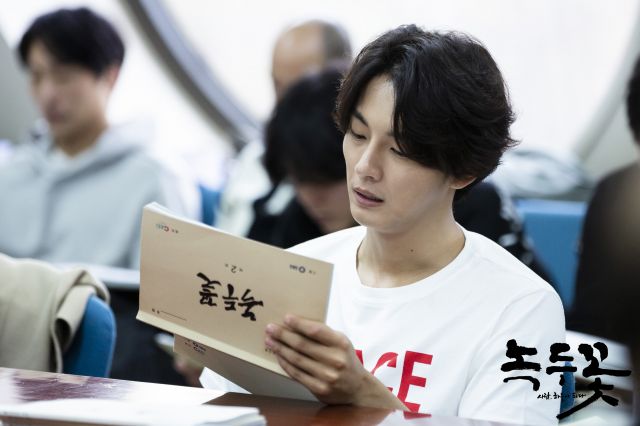 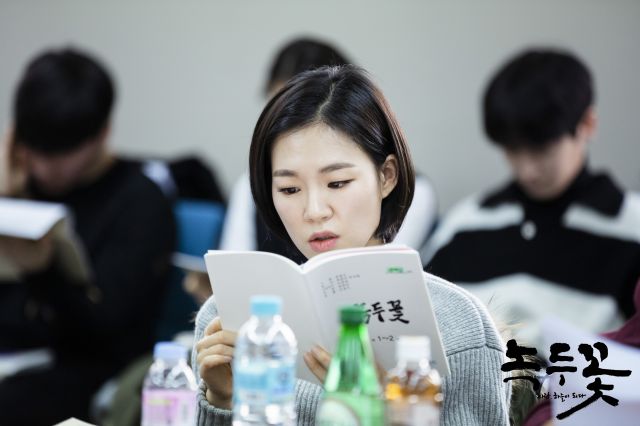 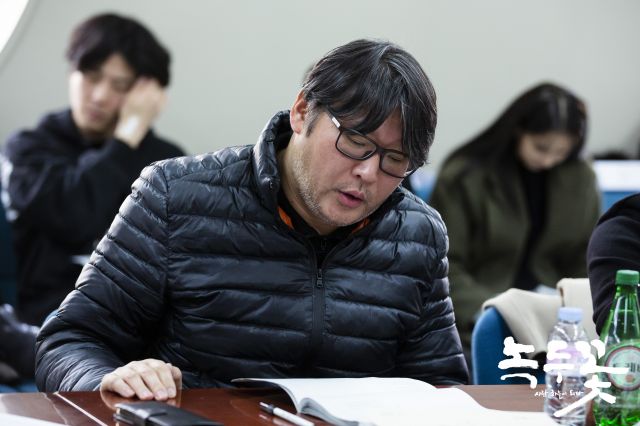 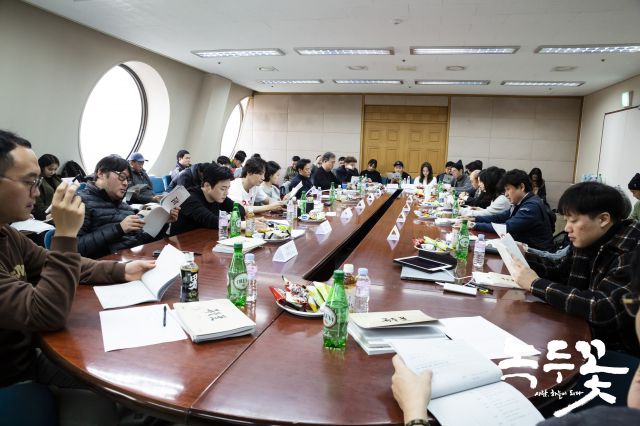