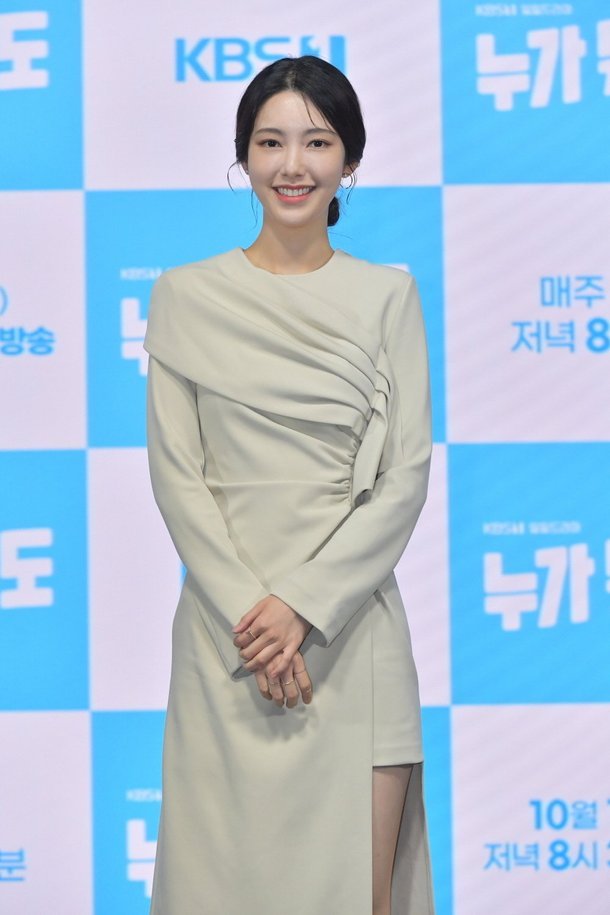 The daily evening drama "No Matter What" premiered on October 12th with ratings of 18.6%. The drama has been a big step up for leading lady Na Hye-mi, whose profile improved due to her leading role in the well-received "Drama Special - Clean and Polish". She has also had previous daily drama experience with "Home From Summer", also from 2019. At a press conference for "No Matter What" Na Hye-mi had a few words about her current work. 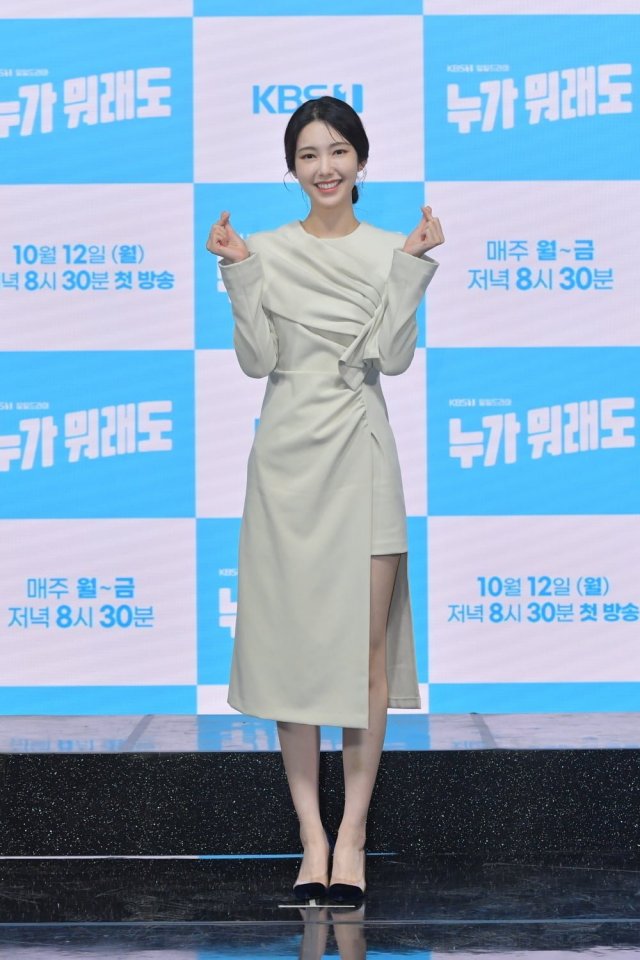 Na Hye-mi talked about her character Bo-ra, how she had dreams of being a big multi-faceted entertainer but has to work due to circumstance as a weather broadcaster. Na Hye-mi also described Bo-ra as her mother's daughter, in reference to the character played by Do Ji-won. Na Hye-mi also stated that Bo-ra was a friend, someone she could relate to.

When asked about her sychronization rate with Bo-ra, Na Hye-mi said that the two of them had about sixty percent in common. Na Hye-mi said that while they had similar hopes and dreams Bo-ra has a much brighter personality than Na Hye-mi herself. The sunny attitude may be mandated by circumstance, as the chief conflict in "No Matter What" is centered around adult children dealing with the divorce and remarriage of their parents. "No Matter What" airs on KBS during weekday nights.

"[HanCinema's News] Na Hye-mi Talks About "No Matter What""
by HanCinema is licensed under a Creative Commons Attribution-Share Alike 3.0 Unported License.