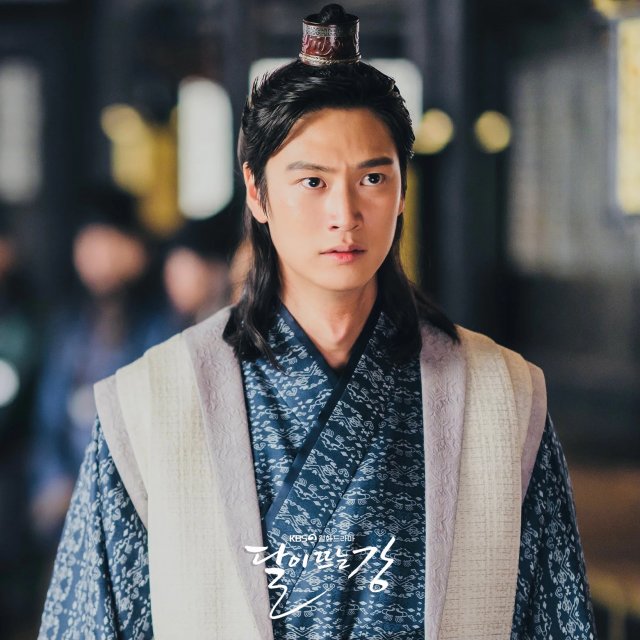 On March 8th Na In-woo made his debut as the lead character in the seventh episode of "River Where the Moon Rises" following the departure of former lead actor Ji Soo from the project following allegations of bullying in high school. The expedited appearance caught many by surprise. Previously, the production company behind "River Where the Moon Rises" had said that Na In-woo would not appear in the drama until the ninth episode on March 15th.

The news shows that "River Where the Moon Rises" has been making faster reshoots than expected, with Na In-woo himself proving to be a quick study for the role. At the time of Ji Soo's departure "River Where the Moon Rises" had purportedly been 95% filmed. The willingness of the production to go to such extremes to expunge Ji Soo is particularly noteworthy as the big budget historical drama already had an operating budget of around twenty million dollars.

The notion of removing an actor from a drama for high school bullying is not unprecedented, with the issue having taken on major social significance in recent weeks. "Dear.M" and "Taxi Driver" have also had their production affected by such allegations, although neither drama has yet to air. The example set by "River Where the Moon Rises" will likely encourage other dramas to take a similar hard line.

Na In-woo had recently come to prominence among fans for his supporting role in "Mr. Queen" which finished in February. His heightened profile and availability on such short notice likely went a long way to making the swift re-edit possible. "River Where the Moon Rises" had ratings of 8.7% in the Monday night episode where Na In-woo made his debut.