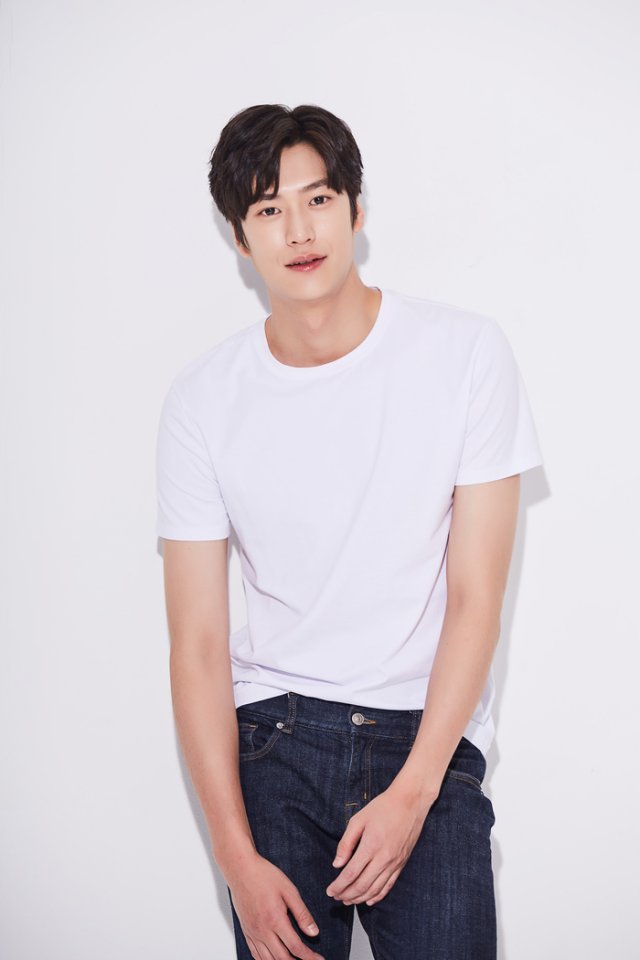 The KBS drama "River Where the Moon Rises" recently confirmed that actor Na In-woo would replace Ji Soo on the drama, following the departure of the former lead owing to controversy relating to allegations of his engaging in bullying behavior in high school. Na In-woo will make his first appearance as the lead Ondal in episode nine, which is currently slated to air on March 15th. This means that Ji Soo will still appear in the next two episodes.

Even this much of a change should prove quite burdersome for "River Where the Moon Rises" as filming of the drama is ninety five percent complete. Any scene in which Ji Soo appears, or is at least identifiable, will now need to be refilmed. Purportedly "River Where the Moon Rises" will also do as much as they can to remove Ji Soo from the seventh and eighth episodes, but there simply is not enough time to perform the reshoots necessary on such a short timetable.

Na In-woo, for his part, is well up to the task of replacement. Originally a musical actor, Na In-woo came into recent prominence for a plot critical role in "Mr. Queen" despite his character's relatively low rank in the cast list. A big hit with fans, and no stranger to the challenges of shooting a historical drama, Na In-woo also had the advantage of not yet having been cast for a new project. It remains to be seen how he'll fare as a leading man, and if he can trascend his position as Ji Soo's mere replacement.