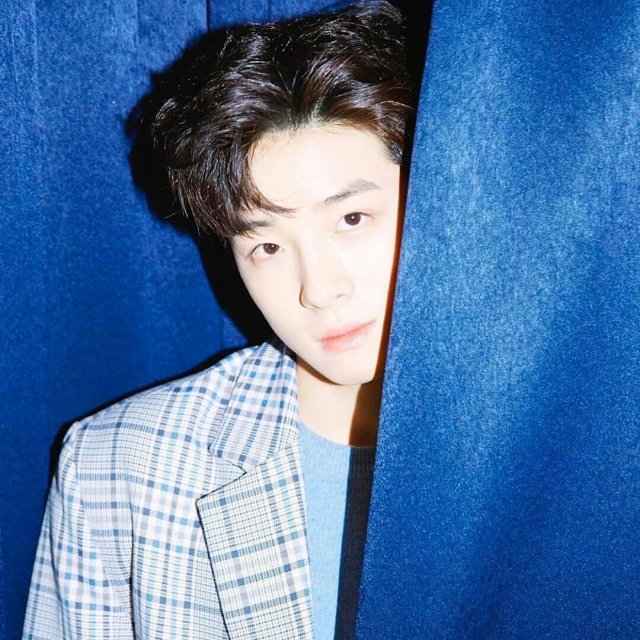 With the release of "Doom at Your Service" this past week, attention is coming to focus on an as-yet unseen character to be played by Nam Da-reum. Earlier, the newbie actor had been confirmed to play the role of Park  Yeong. Somewhat convolutedly, his character will mostly be referred to by his pen name of Scion. Despite being a web novelist who claims to be telling his life story, Park  Yeong is only a high school junior. Nam Da-reum himself is only eighteen years old.

The role has been listed as a special appearance. Presumably Park  Yeong will meet some sort of mysterious doom at the hands of the drama's lead character, who is played by Seo In-guk, although nothing is as yet known for certain. Until recently Nam Da-reum has been best known for playing the younger versions of main characters in dramas.

Most recently he played the younger version of Kim Seon-ho's character in "Start Up" from last year. Nam Da-reum will play the lead role in the Kakao TV drama "The Great Shaman Ga Doo-shim" later this year. Kim Sae-ron will play the title role in that series. Nam Da-reum also has named roles in the upcoming films "The 8th Night" and "Sinkhole" which are expected to be released sometime this year.