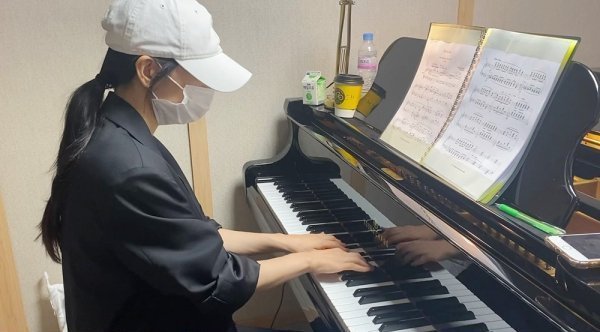 A recent Instagram post by Nam Gyu-ri has gone into some detail regarding the actress's preparations for the drama. The post itself features Nam Gyu-ri practicing on the piano. In the text accompanying the post, Nam Gyu-ri claims to have been practicing playing on the piano for roughly two hours prior to the relevant scenes in "Kairos". Fans were particularly pleased by the broad smile Nam Gyu-ri gives in the video, which can clearly be made out in outlines despite her wearing a mask. 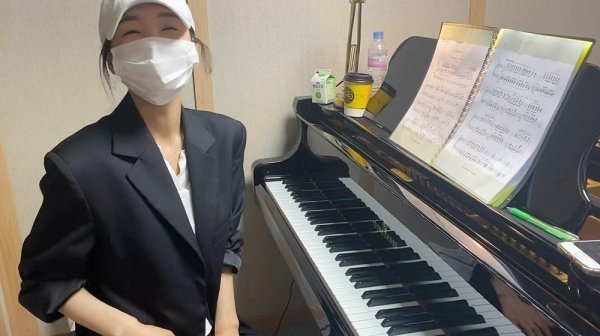 Nam Gyu-ri's character was last seen playing the piano in the fifth episode of "Kairos" at a wine bar. It is unclear whether the video was taken prior to that scene, or if Nam Gyu-ri will be playing the piano again in a future episode. It is also unclear whether Nam Gyu-ri is responsible for the music which actually plays during these scenes, or if the main purpose of her practice is to allow for a more naturalistic performance in terms of acting.

"[HanCinema's News] Nam Gyu-ri Confirmed to Be Responsible for her Own Piano Scenes in "Kairos""
by HanCinema is licensed under a Creative Commons Attribution-Share Alike 3.0 Unported License.