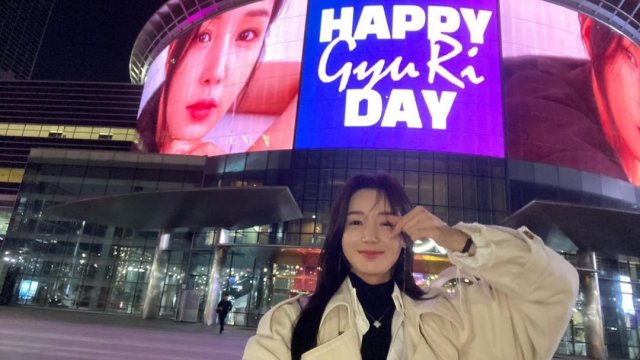 On April 26th Nam Gyu-ri celebrated her thirty-fifth birthday. As is common in South Korea dedicated fans bought advertising space to call attention to this. In this case, an advertisement was purchased at the Coex Convention Center in southeast Seoul. Nam Gyu-ri herself saw the advertisement and acknolwedged its existence on Instagram. 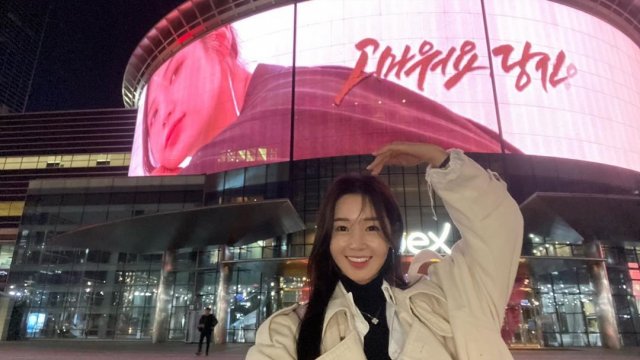 Nam Gyu-ri made the Instagram post featuring several pictures of herself standing in front of the birthday announcement on on April 27th. The pictures appear to have been taken the previous night. It was unclear why Nam Gyu-ri was in the area. It's possible she came to see the advertisement having been informed of its existence, or that she had another reason for being in the area that day, which was why the fans purchased the advertisement in that specific location. 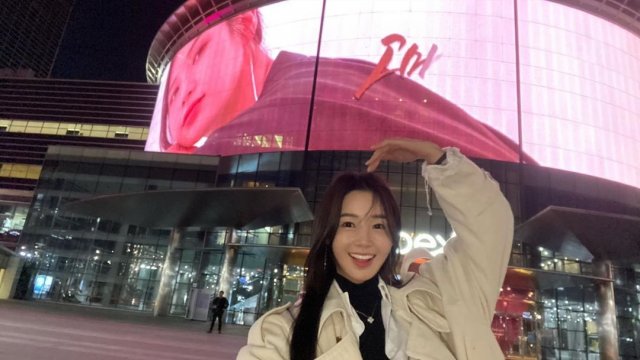 In any case, Nam Gyu-ri thanked fans on Instagram for the message. She said that it allowed her to spend a very happy birthday. Nam Gyu-ri last appeared in the drama "Different Dreams". She has no current drama or film projects lined up. However, she is currently working on a musical project album with other members of SeeYa. 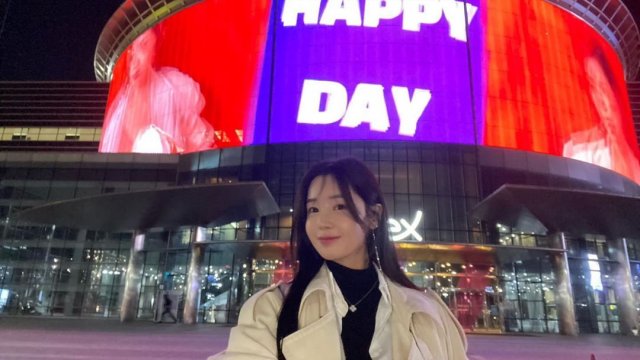 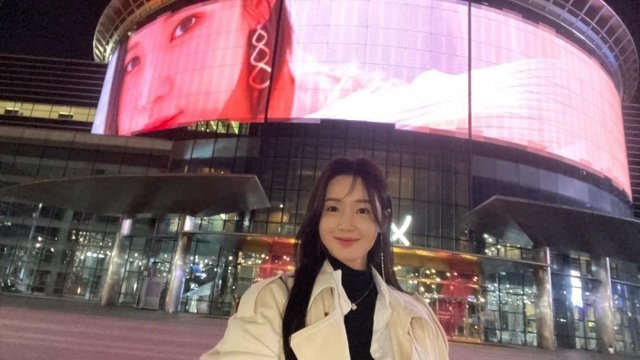 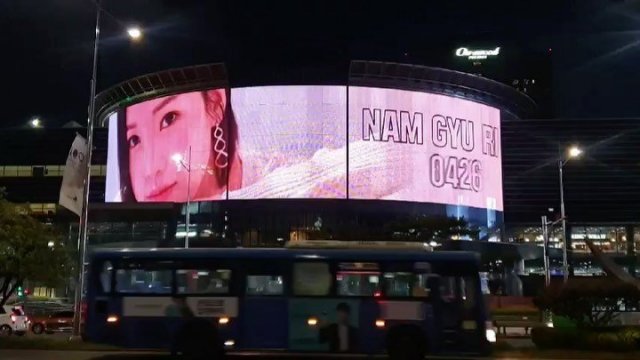