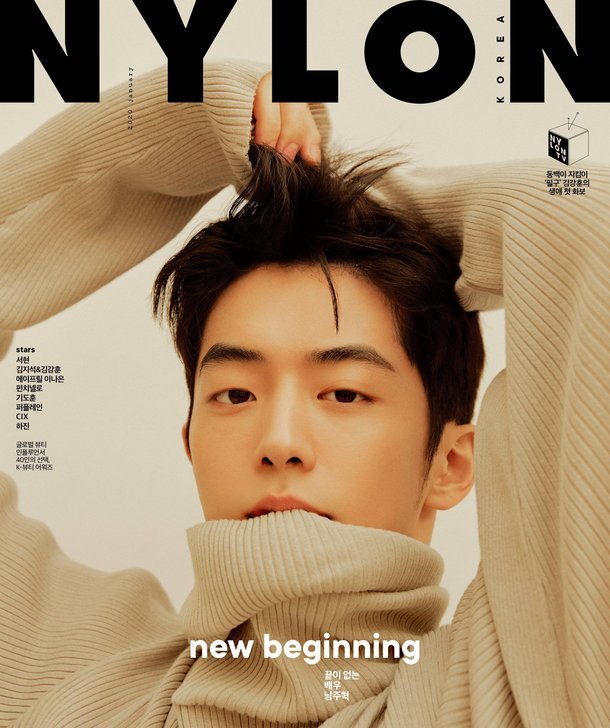 Actor Nam Joo-hyuk has been selected as the first cover star for Nylon in 2020. The spread for his appearance in the fashion magazine will include fond discussions of his memories of working in "The Light in Your Eyes". 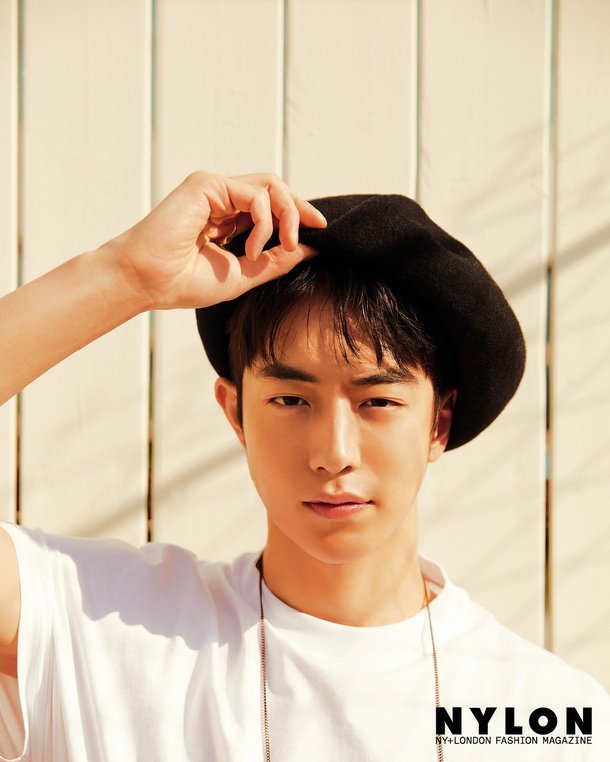 Highlighted points of interest in the interview include positive comments made about the older actress Kim Hye-ja. Nam Joo-hyuk had relatively little direct contact with her, but described the older woman as being critical to the role. Nam Joo-hyuk credited her with allowing him to really delve into his character without a thought. 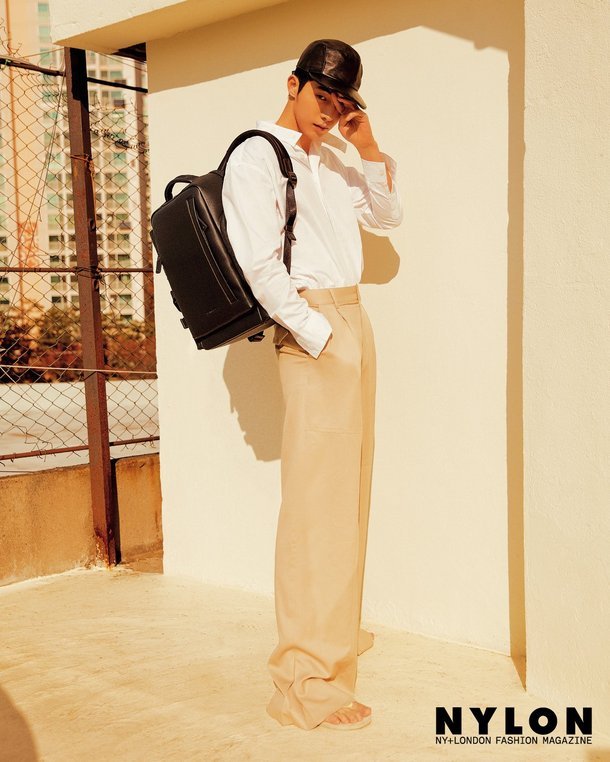 Nam Joo-hyuk had high praise in general for the drama's shooting environment. Nam Joo-hyuk claimed that for the whole three months of filming he was happy for every moment. Nam Joo-hyuk said filming was so enjoyable he wanted to go early. A major reason for this was that he couldn't properly practice at home. 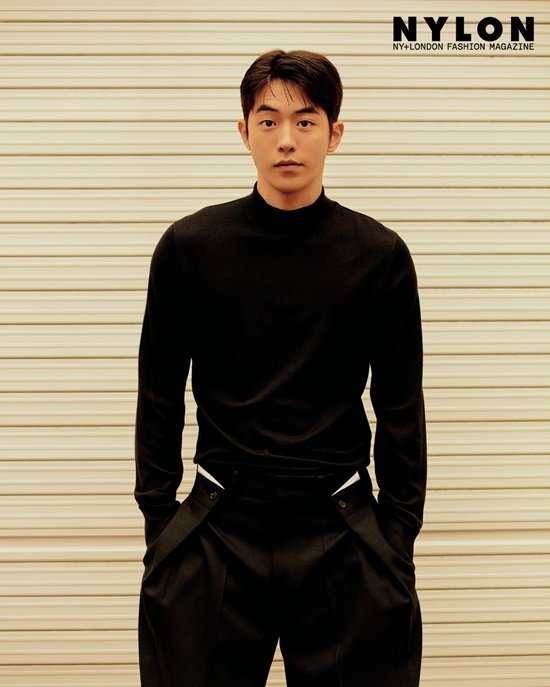 In other portions of the interview Nam Joo-hyuk discussed the importance of not trying to work too quickly or to think of what he was doing as a competition. His interview will be published in January. "The Light in Your Eyes" finished on March 19th earlier this year to strong ratings.

"[HanCinema's News] Nam Joo-hyuk Discusses "The Light in Your Eyes" in Nylon"
by HanCinema is licensed under a Creative Commons Attribution-Share Alike 3.0 Unported License.