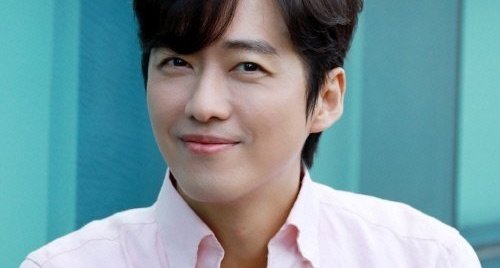 In an interview Namgoong Min has described "Doctor Prisoner" as being a long journey, and how he had lived his life as the titular doctor for the last seven months ever since he got a hold of the first script. Apparently there have been health consequences to this obsession, as Namgoong Min has also said his weight had gotten down to 62 kilograms.

This is from a starting weight of around 66-67 kilograms when the drama started. Namgoong Min attributes the change to mental stress, which made it difficult for him to properly digest food. Namgoong Min said he still had energy enough to work, so he was glad he could finish the project safely before there were health consequences.

In spite of the praise given to Namgoong Min and his performance, he still expressed concerns about deficiencies in his acting ability. With more work likely to come in the future, he also admitted that such words may be a bit harsh.

Namgoong Min also spoke positively of his co-stars. Namgoong Min had already known his seniors Kim Jung-nan and Choi Won-young from previous work. Kim Byung-chul was more awkward, as neither of them really had approaching or approachable personalities. But after giving it a try, Namgoong Min got along well with Kim Byung-chul too and they talked a lot about the tone of their work after the script readings.

For his next project Namgoong Min has expressed an interest in a project he likes so much he doesn't care if it succeeds. "Doctor Prisoner" ended on May 15th. 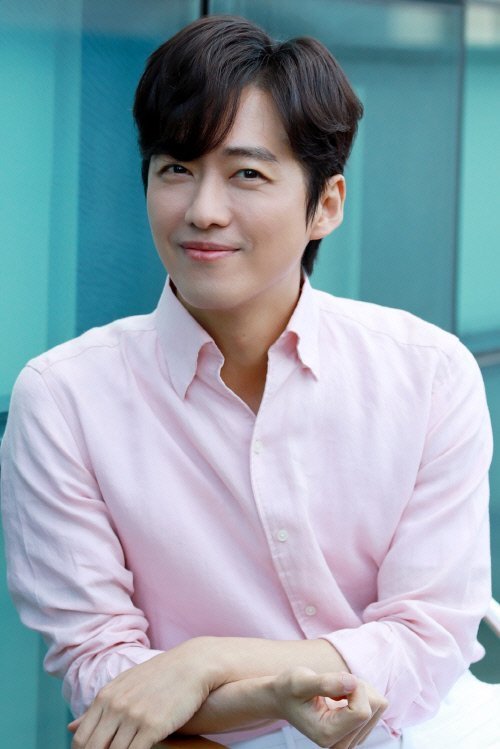