[HanCinema's News] Namgoong Min Thanks Fans for Remembering his Birthday 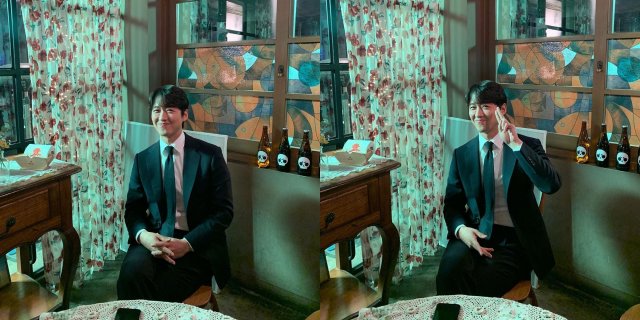 On March 12th Namgoong Min uploaded an Instagram post wherein he thanked fans for sending him birthday greetings. According to Namgoong Min, such greetings give him strength when he is doing shooting for media appearances. 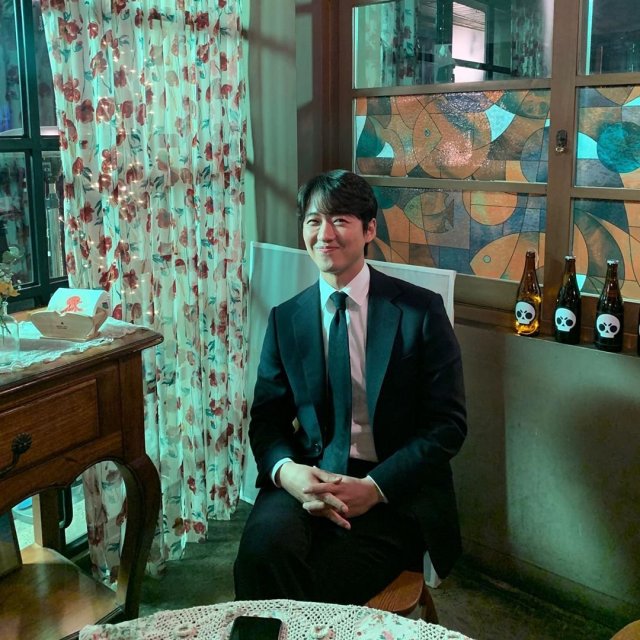 In the attached pictures Namgoong Min can be seen sitting in an unclear location with some skull bottles on the wall. He is cheerfully smiling and wearing a suit. It is unclear whether Namgoong Min was going somewhere that day, or if he dressed up specifically to make the Instagram post. 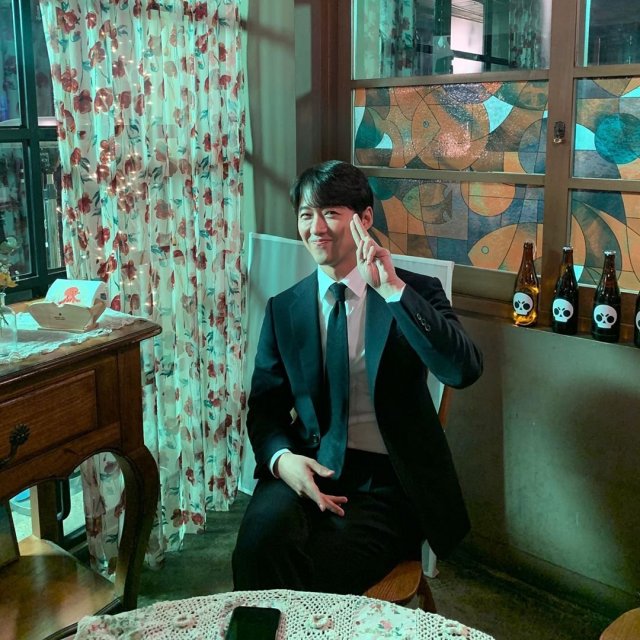 Namgoong Min finished his most recent drama, "Stove League", on February 14th. He is expected to appear again in the tvN drama "Day and Night" later this year. 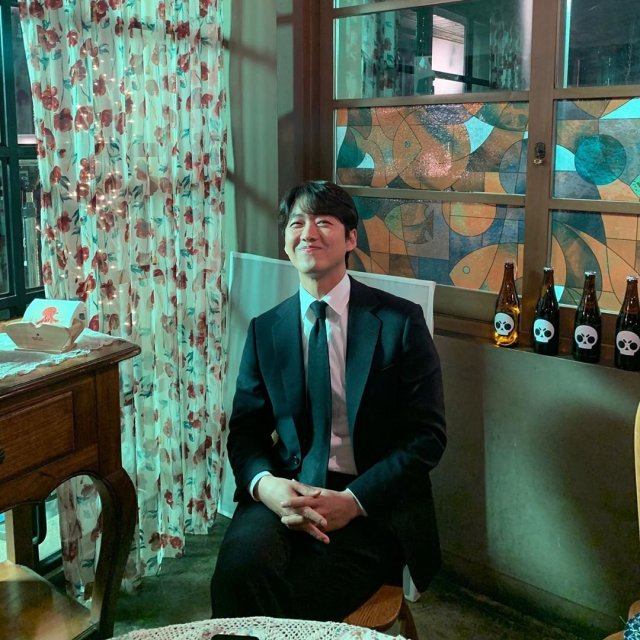 "[HanCinema's News] Namgoong Min Thanks Fans for Remembering his Birthday"
by HanCinema is licensed under a Creative Commons Attribution-Share Alike 3.0 Unported License.