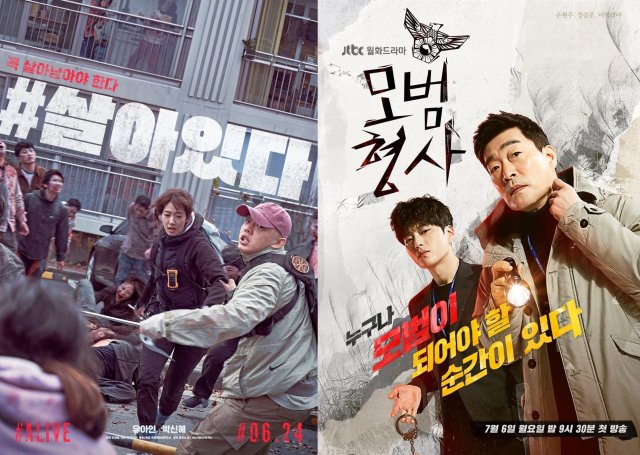 HomeChoice recently released its new list for the best performing Video On Demand movies and dramas for the second week of August, here defined as August 3rd and August 9th. With no new major releases, the best performers ended up being a repeat of last week. The socially isolated zombie movie "#ALIVE" continues to lead for movies, while the low-key mystery drama "The Good Detective" is the best performing television show.

Movies in general remained largely unchanged from the previous week, with "Innocence" and "The Prisoner" following "#ALIVE" in second and third place. "Intruder" and "Me and Me" were fourth and fifth place, swapping their positions from last week. "Peninsula" will likely top the charts once its released on cable platforms, although the zombie action flick is still doing well enough at the box office that a VOD release date is as yet unknown.

For dramas "It's Okay to Not Be Okay" dropped from second to fourth place, a surprising result given how its broadcast ratings actually improved in its final week. "Once Again" moved up two ranks to second place while "Backstreet Rookie" held steady at third. "Flower of Evil" was fifth place and "Graceful Friends" was sixth place, with all remaining television programs in the top ten being variety shows.