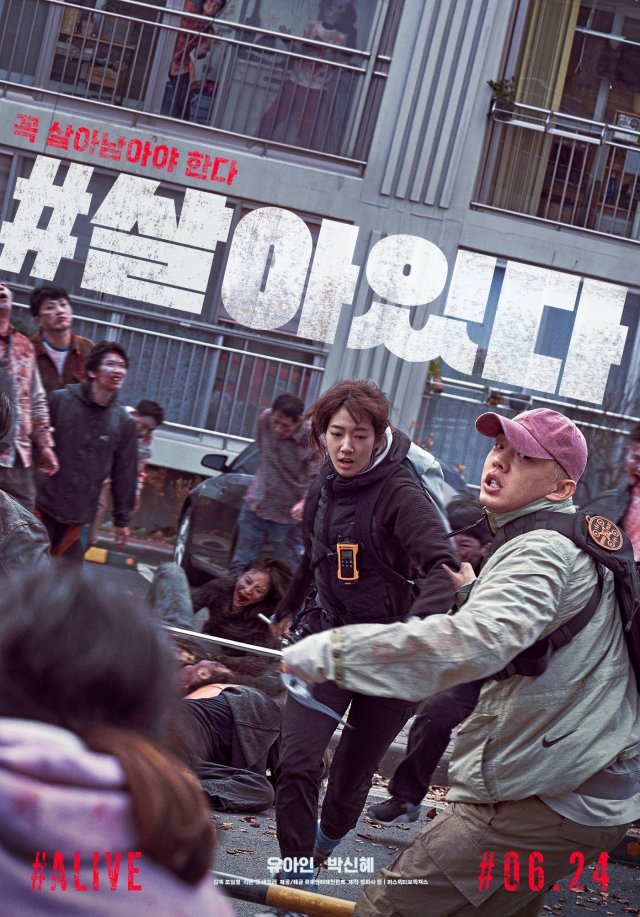 According to figures released by the Korean Film Council, "#ALIVE" once again led in its second day at the South Korean box office bringing in admissions of 148,996 for a two day total of 357,074. Though still considerably more impressive than the totals for any other film released since the beginning of the COVID-19 outbreak, this is still a sharp drop.

Given the movie's first day totals the main reason for this downturn appears to be mixed reception to the film itself than it does renewed fears regarding COVID-19. Moviegoers have been divided in their reception of the movie, with many criticizing it for relying more heavily on typical zombie genre tropes than had been implied by the marketing campaign. Production values have similarly been noted as misleadingly hyped, as the movie lacks any particularly elaborate setpieces.