The original slate of nominations for the Baeksang Art Awards was not necessarily a resounding success for Netflix. As was the case in terms of general buzz and ratings, the best-performing Netflix dramas were the ones that were simulcast on local television as opposed to exclusives for the streaming platform. Nevertheless, Netflix has a clear foot in the door, with room for improvement. 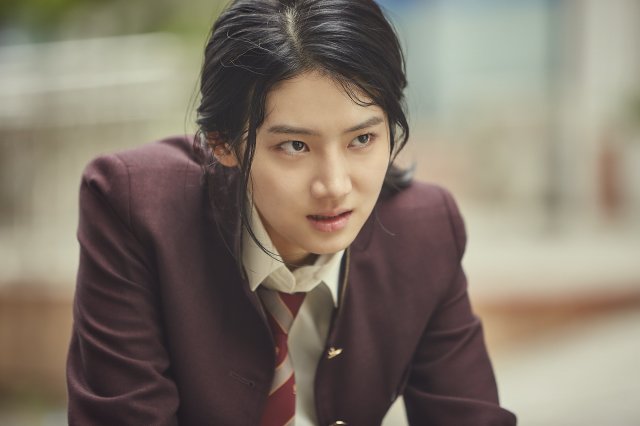 Park Ju-hyun of "Extracurricular" for example, won Best New Actress for that drama. Additionally, while the teen crime drama did not have strong prospects for Best Drama overall, the fact that it was even nominated to begin with was a powerful form of praise. That "Sweet Home" also had a healthy collection of nominations was similarly encouraging, even if the creature feature ultimately failed to bring home any wins. 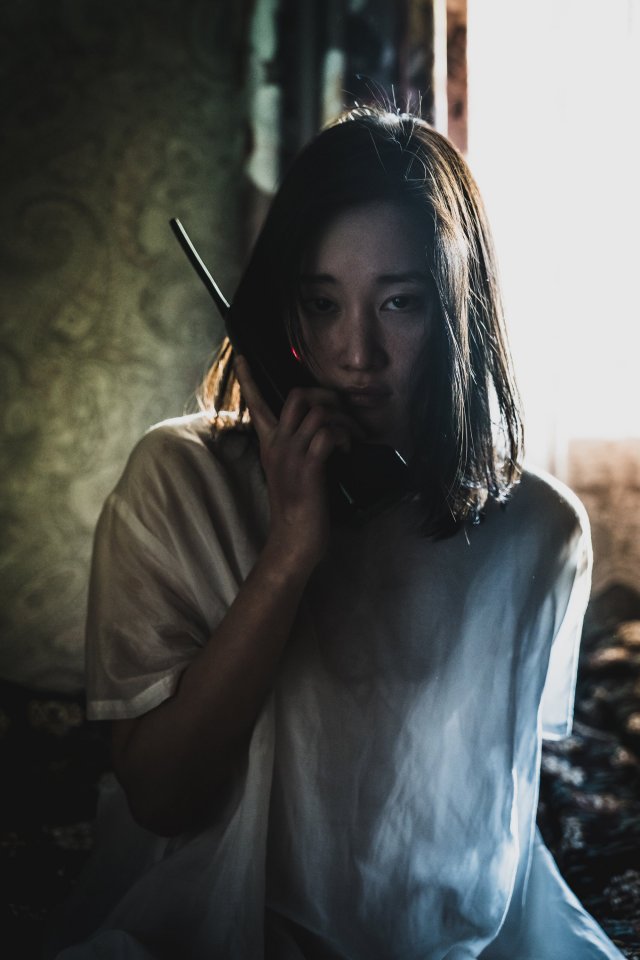 In regards to film Netflix had more success, particularly compared to last year, with two big wins. Jun Jong-seo of "The Call" won best performance for her inspired performance of a troubled young from the past connected to the present day via a mysterious phone. Though not originally produced for Netflix, it's clear the streaming platform made a smart move in acquiring exclusive worldwide distribution rights in the wake of the COVID-19 pandemic. 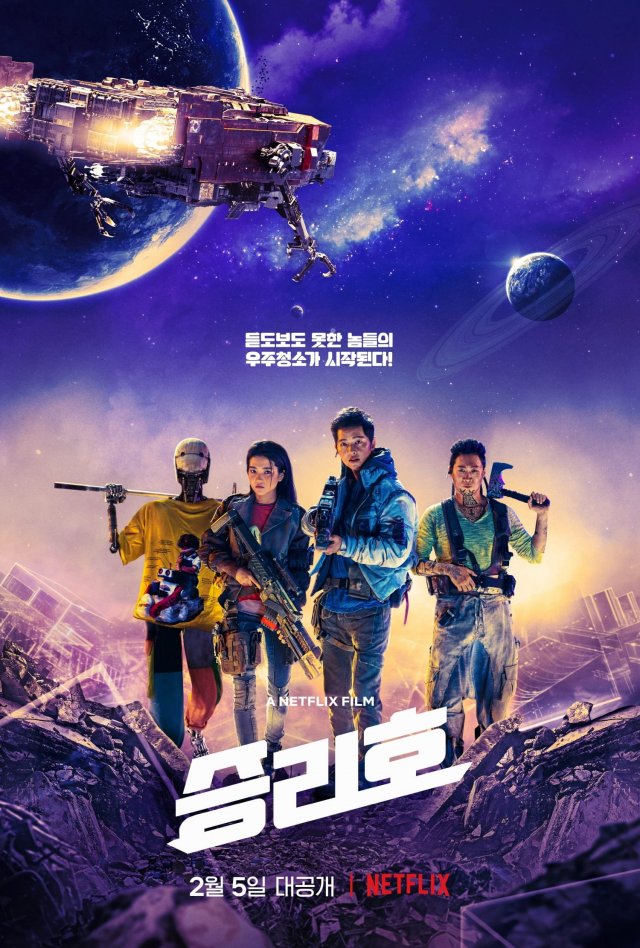 And of course, "Space Sweepers" won the Technical Award for its visual effects. While "Space Sweepers" had a mixed reception from viewers worldwide in general presentation, the Netflix exclusive clearly established that the platform is willing to seriously invest in international projects to give them a comparable scale to Hollywood productions in the graphical department. Even as Netflix lacks a standout success, the streaming platform is clearly making progress.