The many new thrillers which started airing over the weekend have a noteworthy commonality when it comes to casting. Despite all having well-known male stars, "Vincenzo", "Beyond Evil", and "Times" have all elected for lesser known actresses in the leading roles. However, these leading ladies are no mere pretty faces. All have endured their own twists and turns in their careers to get to this point, and all have been received favorably by viewers in light of their clear talent. 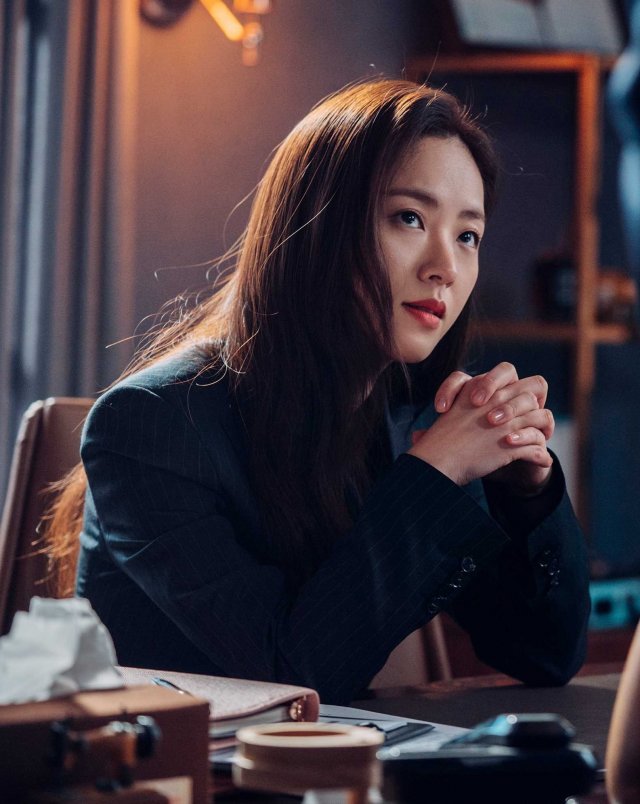 Jeon Yeo-bin is the most noteworthy of the bunch, with her role as a plucky, eccentric lawyer on "Vincenzo" having the widest reach thanks to the drama's international distribution on Netflix. The actress first attracted major interest following her award-winning performance in "After My Death" but had long taken on smaller roles to increase her exposure. Even a leading role in "Be Melodramatic" did not make her much more widely recognizable, though "Vincenzo" has rapidly inspired curiousity about her. 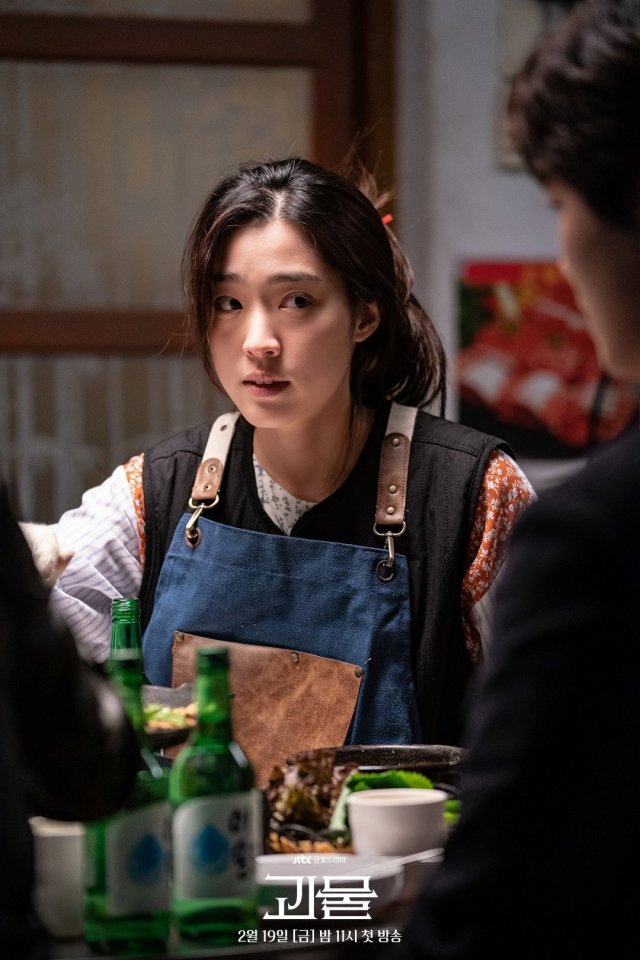 Choi Sung-eun of "Beyond Evil" has had a much shorter arc, with only three other screen credits to date. One of them is as the lead in the independent film "Ten Months" about a young woman's issues regarding a pregnancy. Though not yet in wide release, "Ten Months" was acclaimed on the South Korean independent film circuit throughout 2020. Choi Sung-eun's role in "Beyond Evil" as a sinister butcher has had similar bite, drawing distinction to the crime drama's highest billed actress. 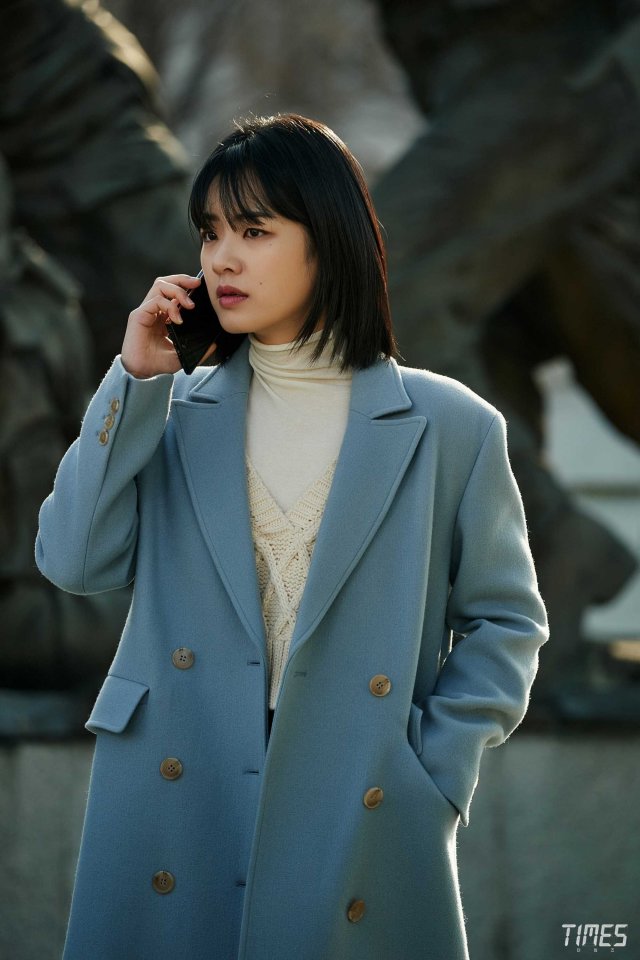 Elsewhere, Lee Joo-young of "Times" is playing an explicit lead. Best known for her role in the independent film "Baseball Girl" Lee Joo-young brings a similar sense of quiet desperation to "Times" despite the time travel themed drama having a far more urgent tone. The connection between all of these actresses and prior acclaimed work hints at stronger interest in mainstream casting focusing on new talent maximally appropriate for the relevant roles. So far, at least, the results have met with much approval.