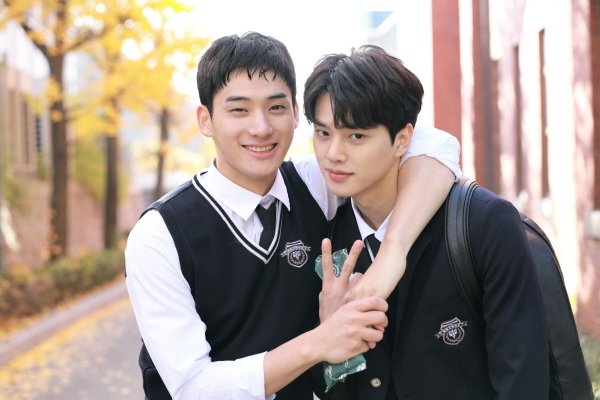 On August 29th the Netflix original series "Love Alarm" has released more behind the scenes photos of the drama's casting environment. In the photos cast members can be seen posing for commemorative photos while still in costume at various shooting locations for the drama. 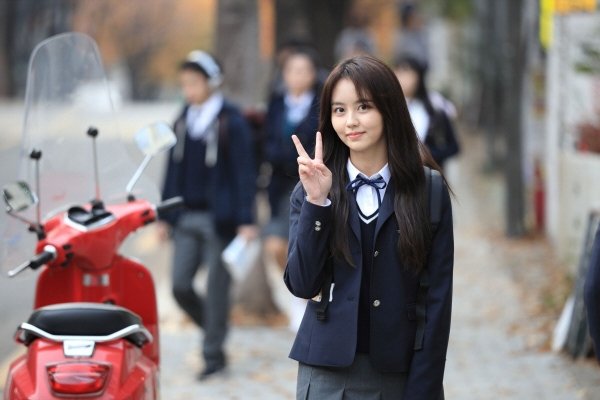 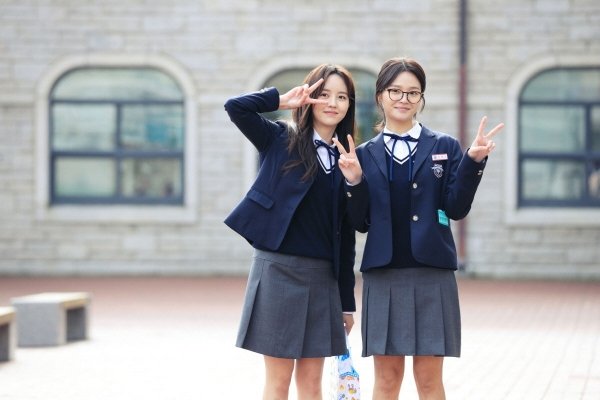 The photos appear to confirm what cast members have said about the positive, energetic nature of the shooting environment. Kim So-hyun has said that the shooting environment was always fun and comfortable, that they all relied on each other and made the drama with the energy of friends. Song Kang claimed that when he was bored at home he always wanted to go the shooting sites. 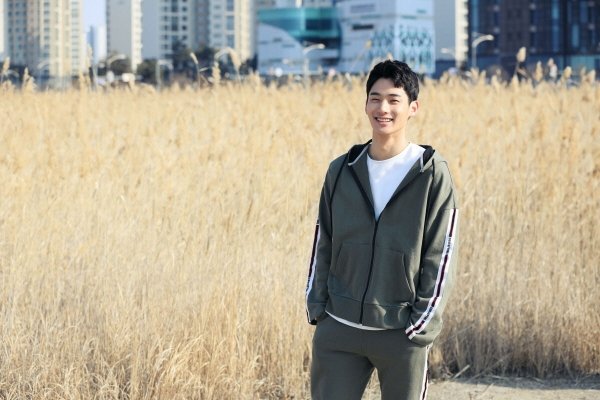 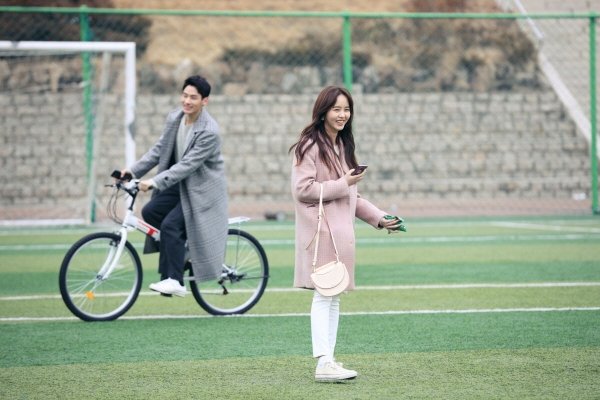 Netflix is probably eager for a more positive story about their shooting conditions to come out following reports of awful working conditions on the set of "Kingdom". "Love Alarm" is the most recent South Korean drama on Netflix, and was released worldwide on August 22nd. 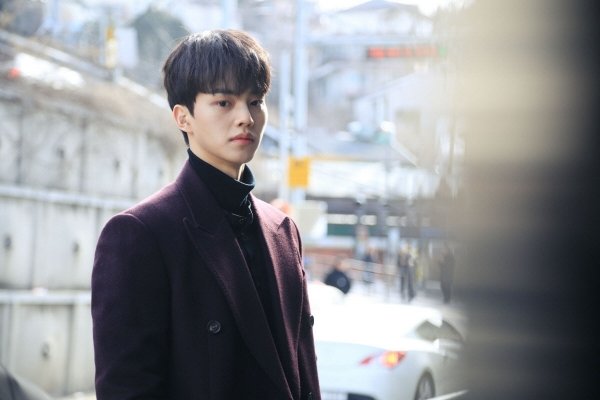 "[HanCinema's News] New Behind the Scenes Stills Released for "Love Alarm""
by HanCinema is licensed under a Creative Commons Attribution-Share Alike 3.0 Unported License.