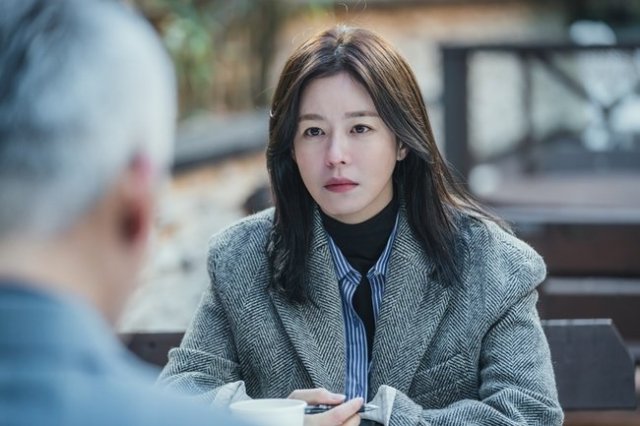 On February 13th "Mouse" released new stills of Kyung Soo-jin, who will be appearing in the new drama when it begins broadcasting on March 3rd. Kyung Soo-jin plays the second female lead in the drama, which will feature Lee Seung-gi and Lee Hee-joon in the leading roles. Kyung Soo-jin will play a producing director with an interest in the case and powerful skills of deduction. 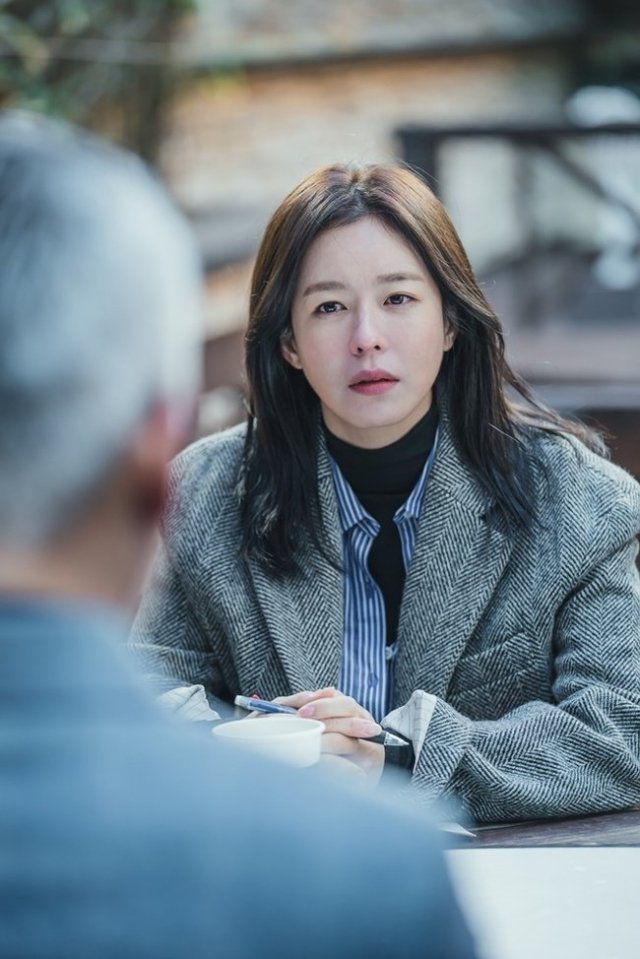 "Mouse" centers around the investigation of a serial killer. For the detective archetype to not be the lead is unusual in this kind of genre fiction, suggesting that Kyung Soo-jin's character will drive much of the plot, most likely through her professional interviews. Kyung Soo-jin has expressed positive thoughts regarding the production, stating that though she's no novice to acting work this is her first time doing a character of this type. 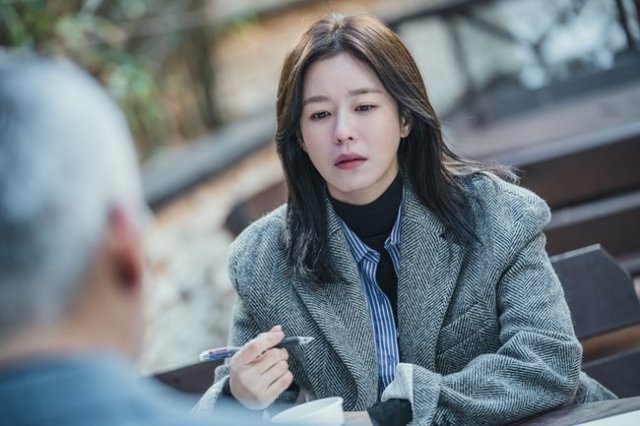 Nevertheless, her nervousness has been allayed by supportive co-stars and crew members. "Mouse" has also expressed positive feelings regarding the change in her brand, believing in her ability to show a new side of herself that's not the more smiling characters she's better known for. "Mouse" will air in the Wednesday/Thursday timeslot on tvN.