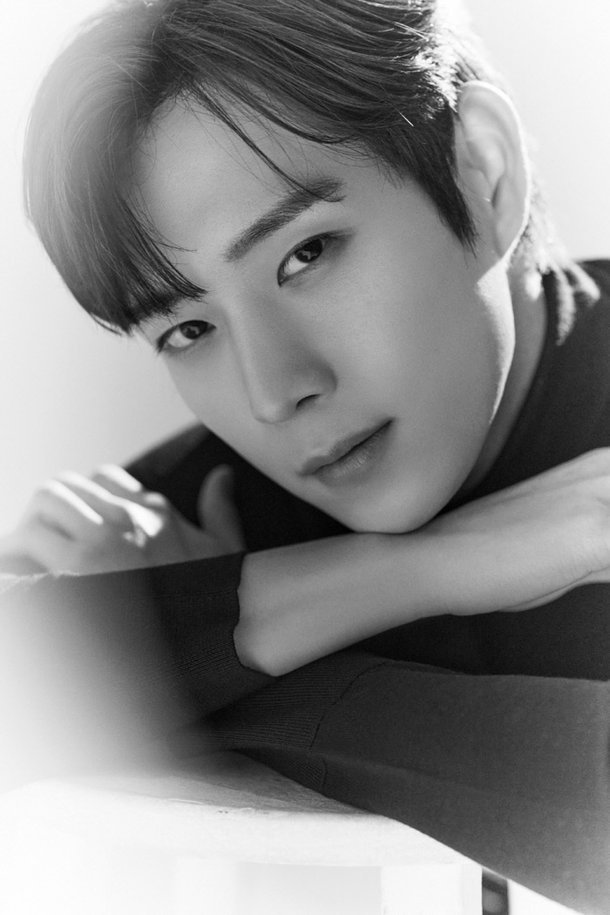 On March 19th Outer Korea released new profile photos for Kim Young-dae, an actor who is represented by the agency. Kim Young-dae has recently seen an outpouring of interest due to his role on "The Penthouse 2" where he plays the often angry but justice-minded teenage son of the drama's chief villain, who is played by Uhm Ki-joon. While "The Penthouse 2" isn't the highest billed role to date for the twenty-five year old actor, it has been the biggest one for his profile as an actor. 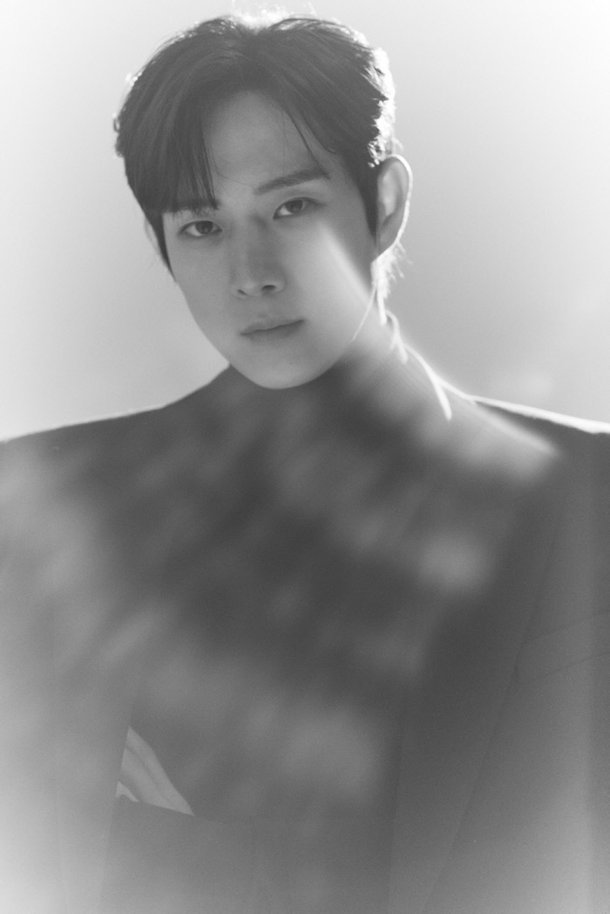 The new profile pictures suggest a more adult side to Kim Young-dae than his dramatic role, however. The very serious and adult image portrayed in the black-and-white shots suggest that while Kim Young-dae is open to offers, the next step for his image will likely involve taking on a more mature role. "The Penthouse 2" just completed its fifth weekend, with ratings of 26.9% in the ninth episode and 26.6% for the tenth episode. 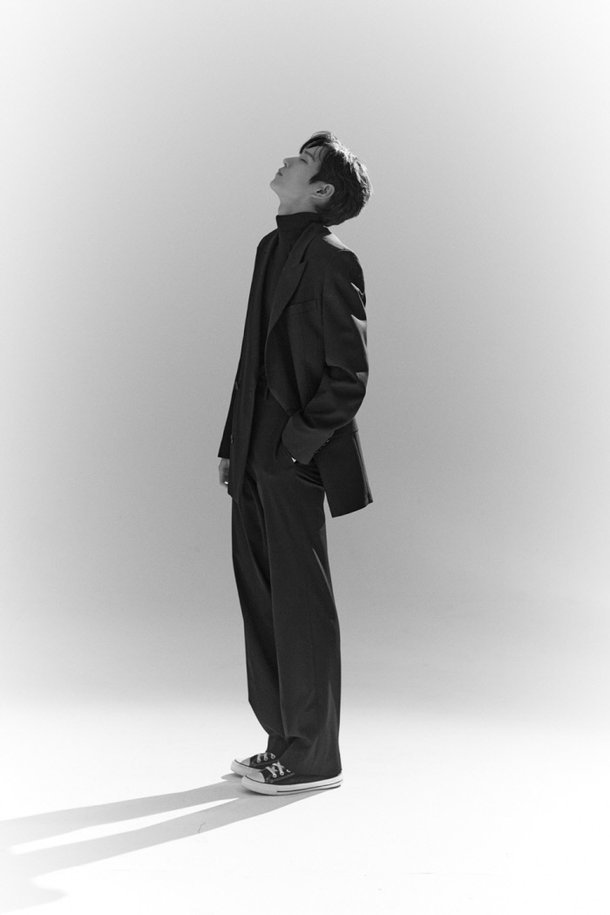