Due to COVID-19 the South Korean film market has been in a strange place over the last couple of months. With no new releases of any kind theaters have cut hours and resorted to rereleasing old popular movies, with predictably anemic results. But with the release of "Search Out" on April 15th, distributors are starting to show confidence when it comes to at least scheduling minor film releases. 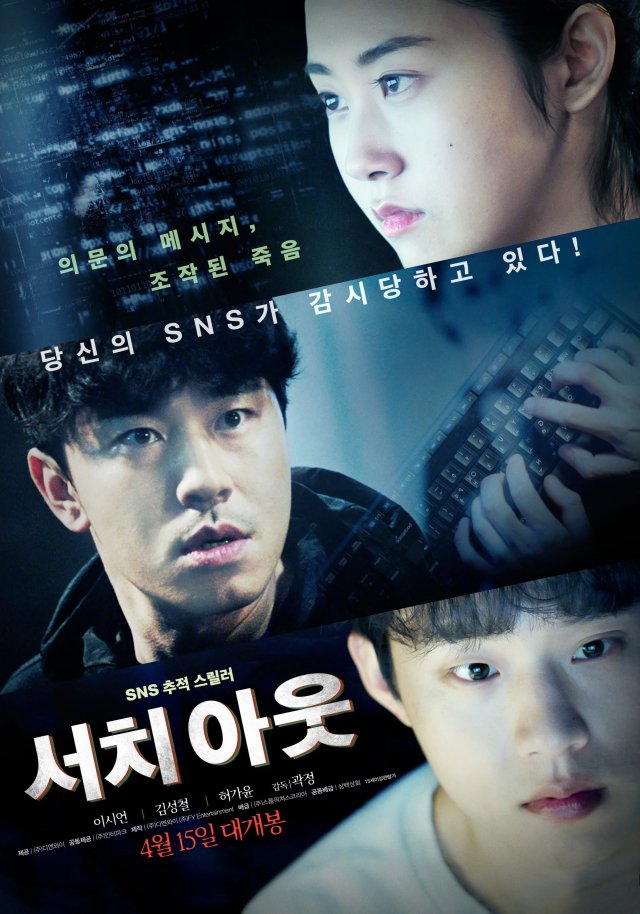 "Search Out" is a low budget thriller that was filmed in 2017 and has lingered without release since then. It had no real expectations for a theatrical release and was only offered in order to gain distribution into the on demand market. CGV theaters have not even been screening "Search Out", locking it out of a third of the available venues in South Korea.

Nevertheless, the independent film topped the South Korean box office on April 15th with 5000 admissions even as it had almost no promotion or even much in the usually predictive metric of online reservations. But even more then independent distributors had already started scheduling press screenings for their own generally low expectation movies that are unlikely to face any serious competition in the face of COVID-19.

These increases are likely also related to the South Korean government lifting its order against gatherings of fifty or more people on April 19th. "Ghost Ship" had also held a press screening last week, although attendance fell far below that threshhold. It is unknown when mainstream movies originally set to release over the last two months may appear in theaters.