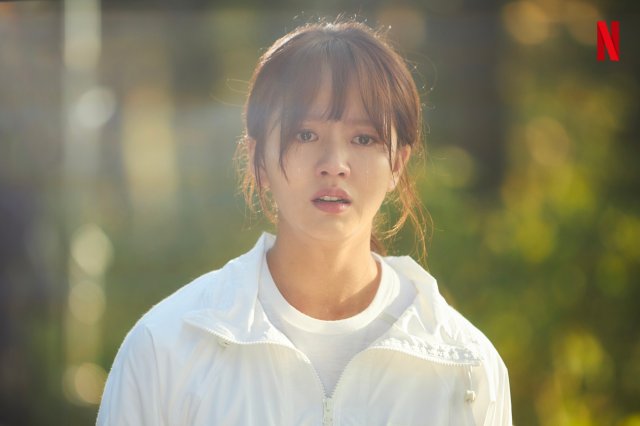 March 12th saw the worldwide release of "Love Alarm - Season 2" on Netflix. Alongside that release, Netflix has offered up several new stills of the now adult cast in the popular adaptation of a webtoon of the same title. "Love Alarm - Season 2" continues the story of "Love Alarm" which featured young people interacting with an application that tells them if any person within a ten meter radius is harboring romantic feelings for them. 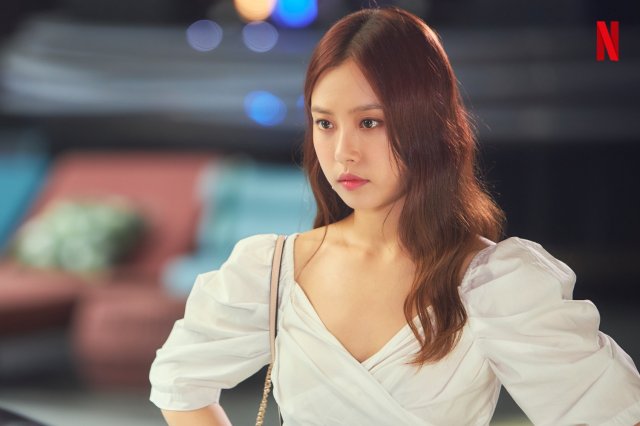 Despite the seeming tilt of the series toward younger viewers interested in romantic dramas, "Love Alarm - Season 2" features social commentary in the form of gamerfication of the drama's core app. Over time, people have become obsessed hearts on the platform. The new stills showcase a similarly moody ambience, featuring neutral, dejected expressions and much use of gloomy rainfall. "Love Alarm - Season 2" stars Kim So-hyun, Jung Ga-ram, Song Kang and Go Min-si in the leading roles. 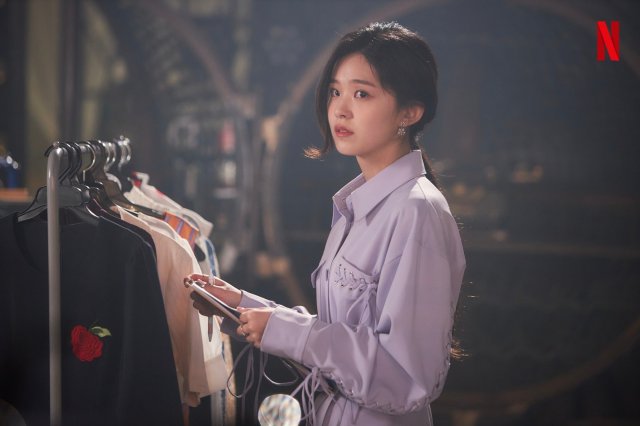 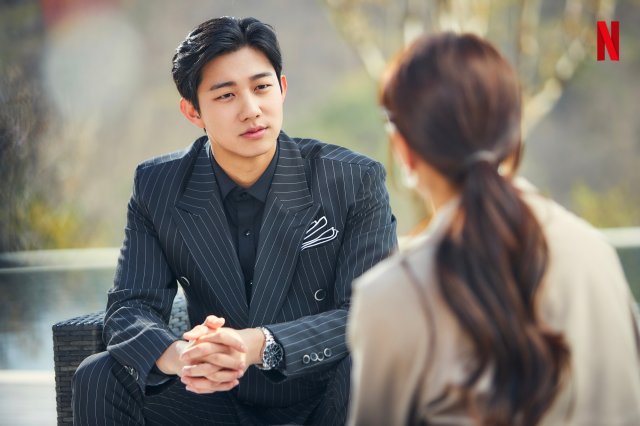 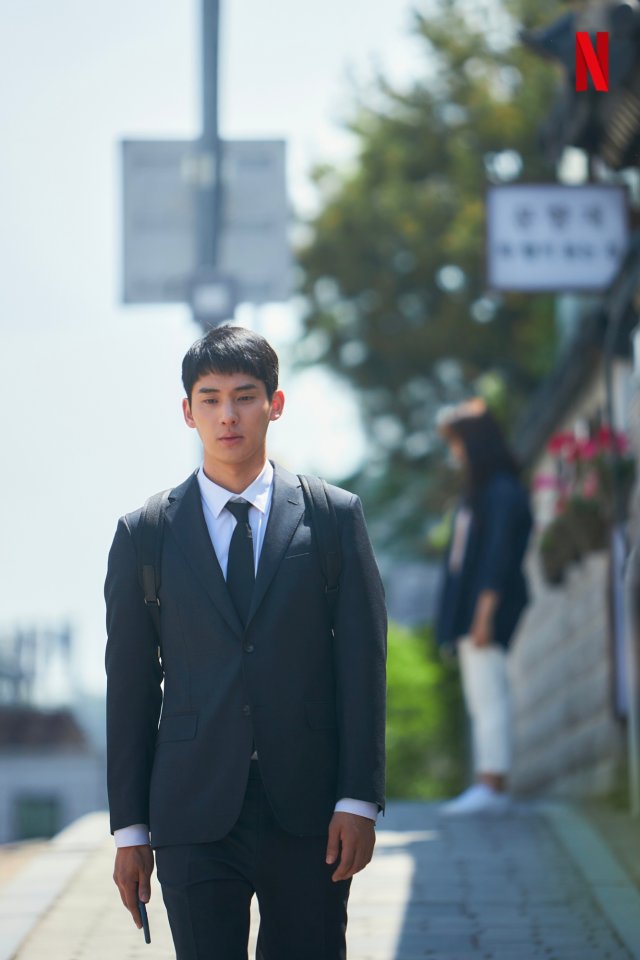 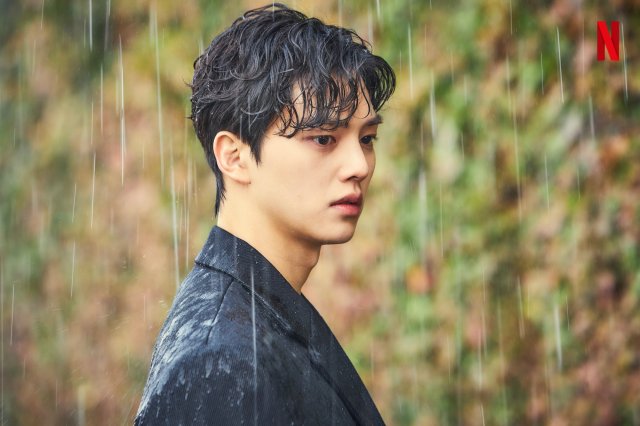 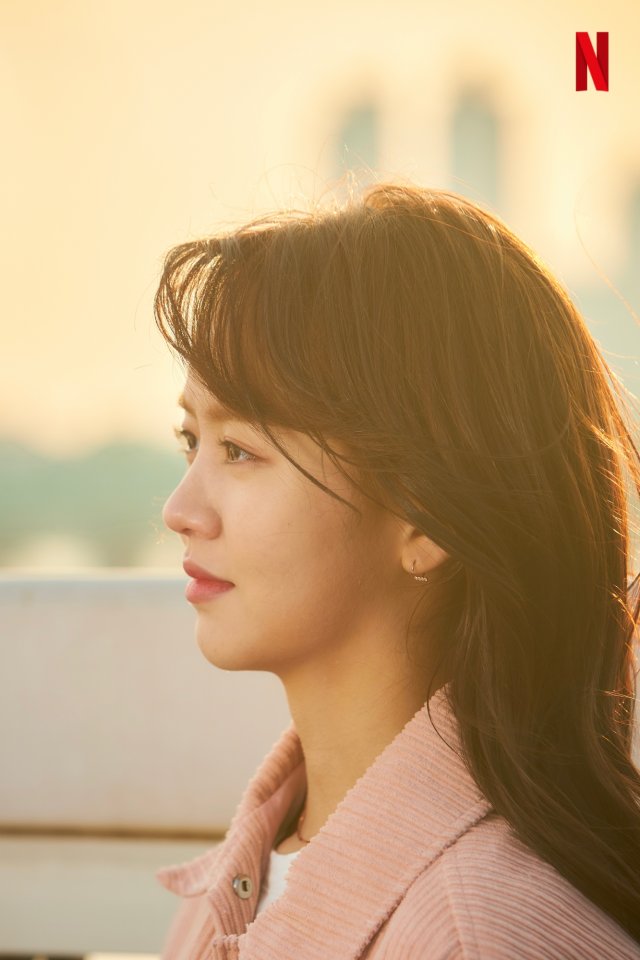 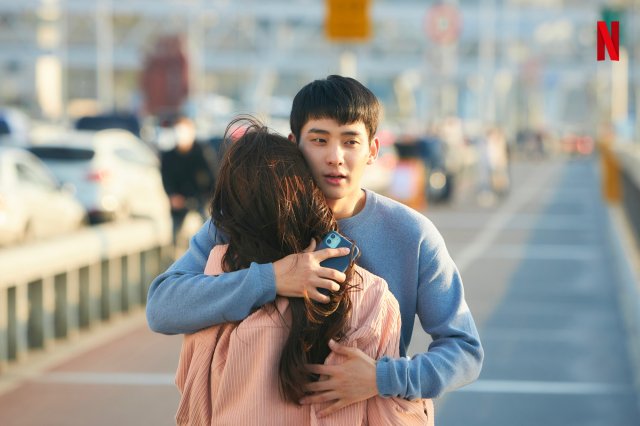 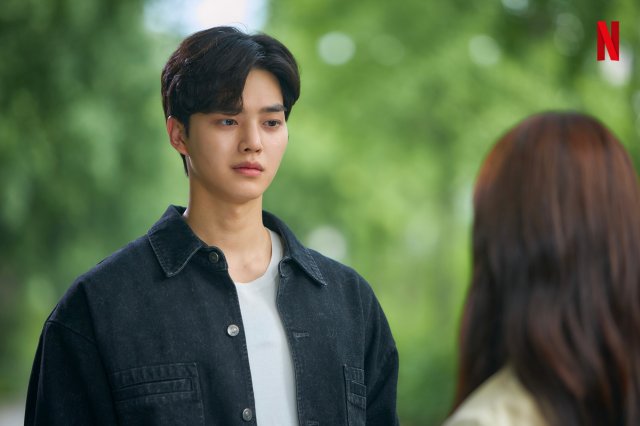