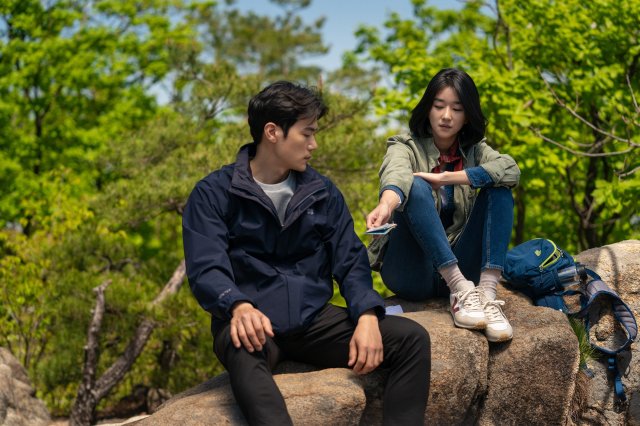 The upcoming mystery thriller "Recalled" just released new stills of the movie showing more of its varied locations. The film stars Seo Ye-ji as a woman trying to make sense of her fractured memories seeming to emanate from the future rather than the past, as well as the strange realities they seem to imply about her husband played by Kim Kang-woo. The new stills show them both on a hike and at the beach, showing expressions that run a gamut from cheer to anguish. 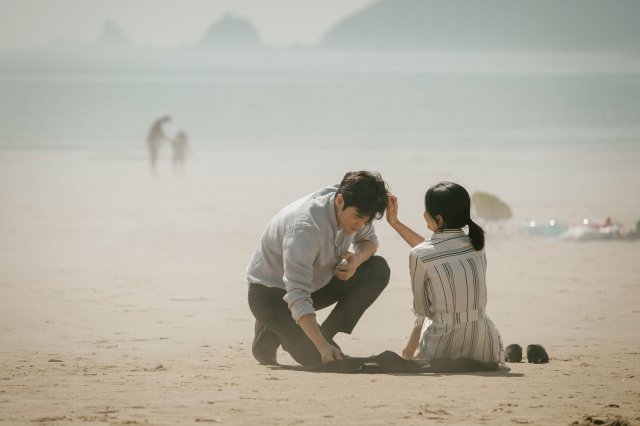 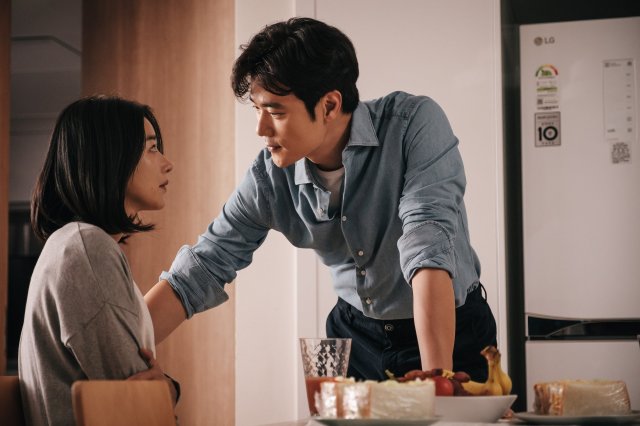 Notably, Seo Ye-ji shows wider emotional range than Kim Kang-woo, though the precise reason for that can only be speculated from the limited images yet revealed. Seo Ye-ji claimed to have long dreamed of working alongside Kim Kang-woo, and that working together with him met expectations. Kim Kang-woo has also said that the two worked hard on seeming like a plausible husband and wife. "Recalled" will be released in South Korean theaters on April 21st. 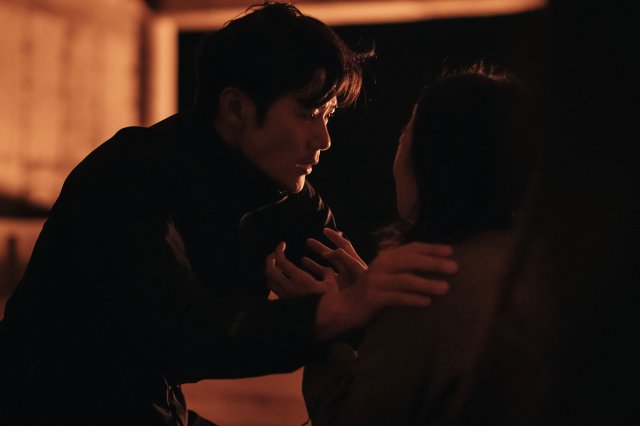