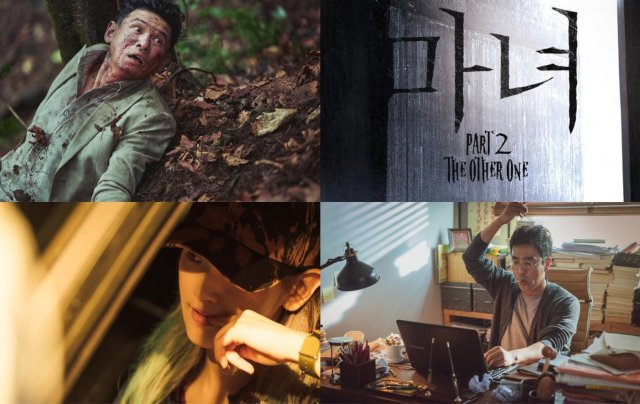 On April 1st the film production company NEW (Next Entertainment World) released their official upcoming lineup of eleven films. While these movies had all been referenced in previous reports, this was the first comprehensive look at them including production stills and theatrical posters. The move follows the announcement of a deal with Library Pictures International in March to help finance these movies. 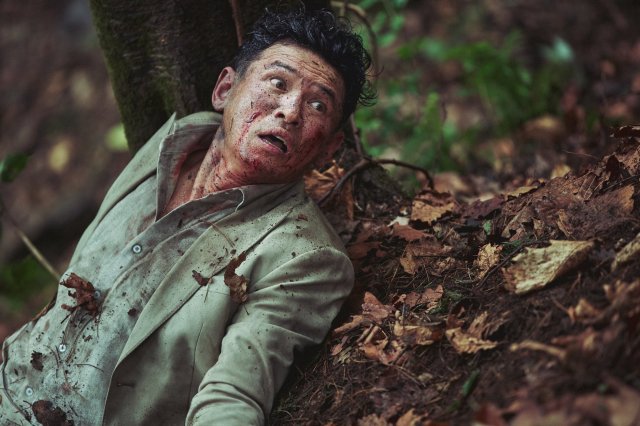 "Hostage: Missing Celebrity" is among the more unusual projects in the spotlight, starring chronic box office draw Hwang Jung-min as himself, in a realistic thriller where the actor is kidnapped. According to writer/director Pil Kam-sung, the project is envisioned as a roller coaster of various sentiments. 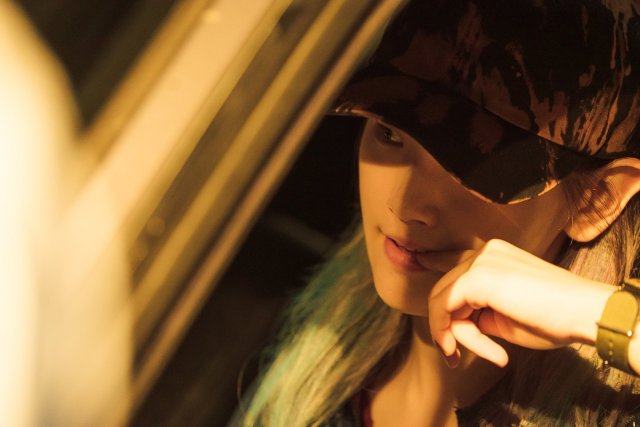 Elsehwere, Park So-dam will play the lead in the criminal action thriller "Special Cargo" where she plays an ace delivery driver. There, writer/director Park Dae-min has promised she will show a new, cool side. 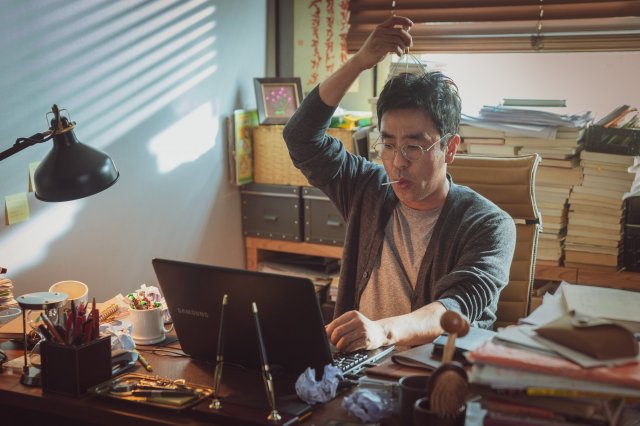 Ryu Seung-ryong in "Not the Lips"

"Not the Lips" remains a working title, and is an atypical romantic comedy starring a wide field of performers led by Ryu Seung-ryong. The project is the first feature film from director Jo Eun-ji, and based on her award-winning short movie Two Days and Three Nights. 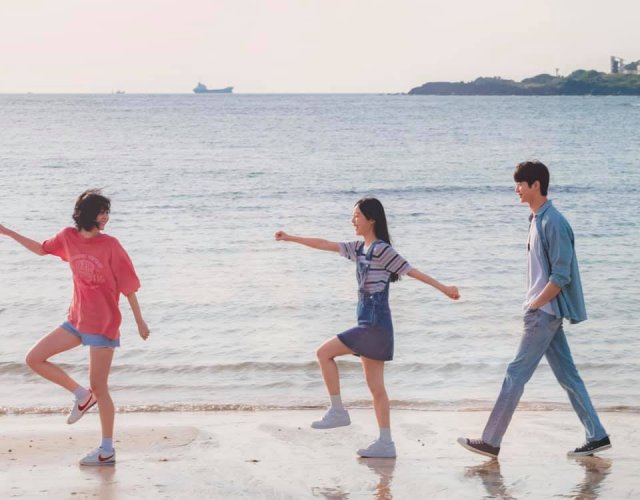 The sentimental "Soulmate" from director Min Yong-keun will tell the story of three young teenagers from the retrospective of their present day selves. The women-centric drama is based on the Chinese film of the same title. 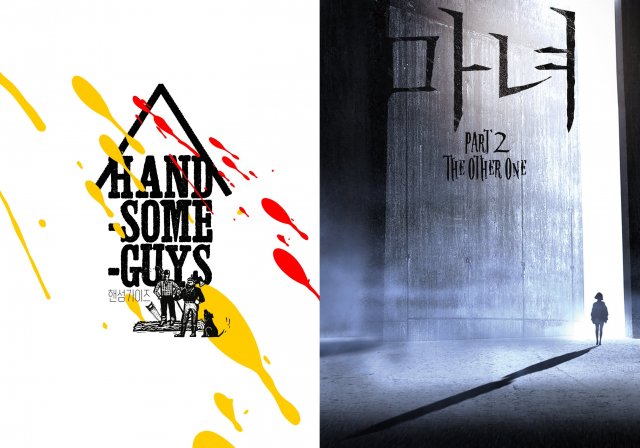 "Handsome Guys" will have a more mascline take, and is being presented as a weird comedy where the titular pretty men will come face to face with the true versions of themselves. "The Witch : Part 2. The Other One" is the last of the confirmed films to be accompanied by a theatrical poster. The sequel to "The Witch : Part 1. The Subversion" will have Kim Da-mi reprise her role as a sinister product of a mass experiment to produce telekinetically powered child soldiers. 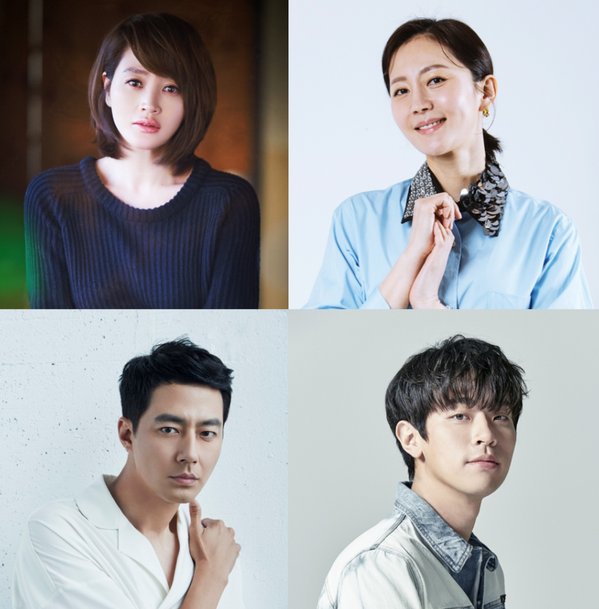 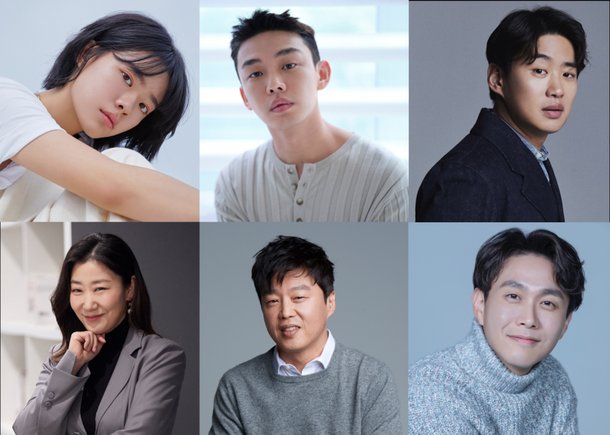