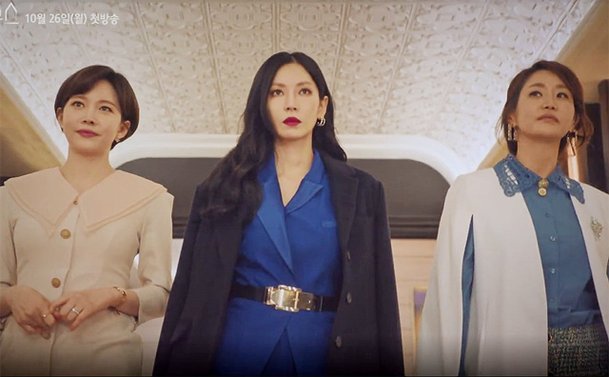 Following the big success of "SKY Castle" in 2019 and the more modest success of "Search: WWW" earlier this year, new dramas have been approved that focus more on women's life experiences. These include "Penthouse: War In Life", coming on October 26th, and "Birthcare Center" on November 2nd. The drama will deal with, respectively, the very different experiences of real estate and childbirth.

"Penthouse: War In Life" will take on a more cutthroat tone. The drama deals with women who live on the one hundreth floor of a penthouse competing over real estate deals. The cast includes Lee Ji-ah as a goldsmith and Eugene as a woman born in a poor household trying to raise money for her daughter's proper upbringing. High society is expected to be a major theme of "Penthouse: War In Life", with the drama coming from director Joo Dong-min and writer Kim Soon-ok of "The Last Empress". 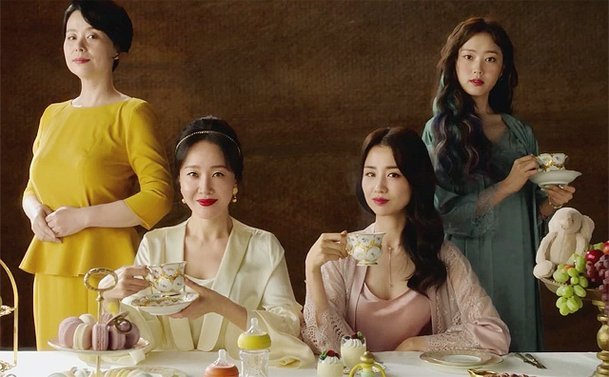 "Birthcare Center" will have a more unusual genre focus, as it's centered around a postpartum clinic for women following childbirth. Um Ji-won will play a high-powered executive entering into an unusual social environment upon being admitted to the clinic. Jang Hye-jin will play the chief position. "Birthcare Center" will also be the major drama debut for Park Soo-won, who made the drama "Big Forest" back in 2018.