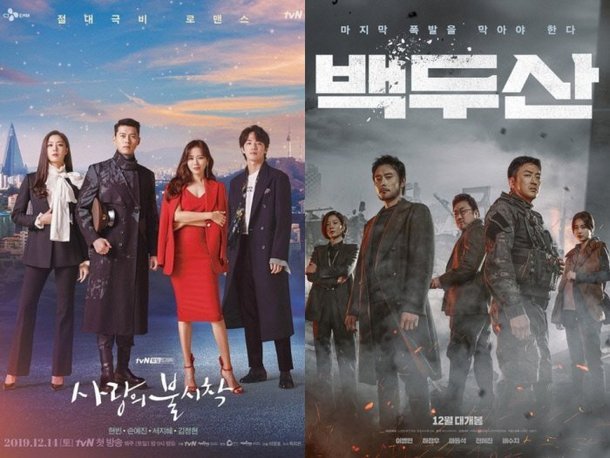 On March 4th the North Korean news agency website Uriminzokkiri published a short opinion piece criticizing South Korean media depictions of North Korean life. Though no specific titles were mentioned, the piece described the media as a reactionary provocation that depicted a false image of living conditions in North Korea.

The chief specific complaint levied against South Korean media in this regard was the overemphasis on military culture, and the implication that change moving toward reunification must be unilateral. This defies the official North Korean policy on reunification as a collaborative civilian-led process, which is also the current official policy of South Korea.

The piece does not mention any specific titles. However, the references to reunification and military culture suggest "Ashfall" is the most likely film being discussed. "Ashfall" depicts a ruined, dysfunctional North Korea in the aftermath of a national disaster and ends with South Korea magnaminously working to rebuild a unified Korea with no mention being made of North Korea's prior authority.

Ironically, in "Ashfall"'s internal continuity, the South Korean military is not portrayed as particularly trustworthy or competent. One major plot point also revolves around South Korea effectively being subservient to the demand of the United States military, an issue that is ultimately left unresolved in the film's generally upbeat ending.

"Crash Landing on You" is another likely reference, which deals with the piece's discussion of falsehood and imagination in media construction. "Crash Landing on You" alleges to show a realistic picture of life in North Korea for its South Korean audience and has been praised for this among defectors. However, the Uriminzokkiri piece accused such depictions of being overly black-and-white, exploiting the problems of the common people for commercial pieces.