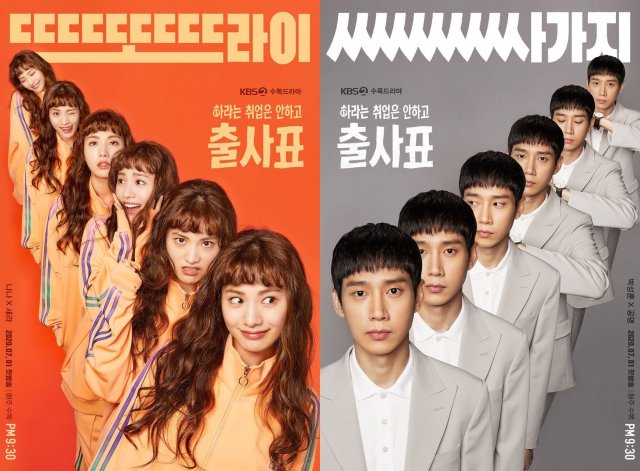 "Into The Ring" had an auspicious premiere this week following criticism from the United Future Party on June 25th that the drama was political propaganda. The United Future Party based this judgment on the fact that a basic synopsis of the politically themed drama's premise appears to suggest that conservatives are the villains, while younger more presumably social justice oriented characters are innately heroic.

Efforts by the production company to deny any explicit link between real-world political parties have had limited success. And the decision of North Korean propaganda sources to weigh in on the matter has only complicated these efforts. Far from the high road taken by the United Future Party's domestic political opponents on the issue, North Korean propaganda is openly mocking the United Future Party for seeing itself in villainous characters who act as bandits and rapists with little apparent political philosophy.

This is not the first time or even most recent time North Korean propaganda has expressed an interest in South Korean dramas, though previous criticism believed to concern "Crash Landing on You" was deliberately vague as to the drama's title. In the case of "Into The Ring" controversy over the drama began independently of North Korea. And indeed, as the controversy started before anyone had actually seen the drama, there was little to discuss in the way of actual content.

"Into The Ring" follows in the vein of previous political dramas that tried to eschew making its characters obviously align with any real-life political party. But in an increasingly charged political environment such policy neutral stances are becoming difficult to maintain, as even the underemployed status of the heroine can be read as a political statement. "Into The Ring" had ratings of 3.5% in its first episode which aired on July 1st and ratings of 3.7% for its second episode on July 2nd.