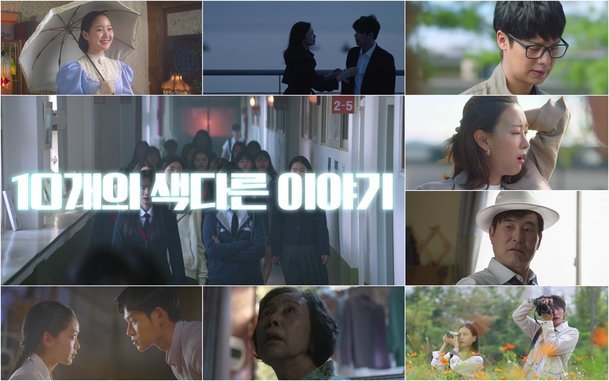 New details chiefly concern the next three drama specials in the sequence. "Drama Special - The Teacher" will be directed by Na Soo-ji and written by Kang Han. It will star Kim Dae-geon, Woo Da-vi, Moon Yoo-kang, and Lee Yeon in a story about a distinguished professor looking back on the bullying of his high school years.

"Drama Special - The Reason Why I Can't Tell You" now has a confirmed director, Hong Eun-mi, and a confirmed scriptwriter, Yoon Kyeong-ah. The tone of the drama, which will star Shin Hyun-soo and Go Min-si in the leading roles, will be that of a human melodrama. The profession fo Shin Hyun-soo's character has been confirmed to be as a professional photographer, with him meeting Go Min-si's character for the first time in a long time over the course of a one day class.

Lastly, "Drama Special - Trip" will be directed by Yoo Kwan-mo and written by Yeo Myung-jae. It will deal with the friendship between an elderly peddler and a middled aged fruit merchant. Son Sook has been confirmed to play the elderly peddler while Jung Woong-in will play the fruit merchant. These dramas are expected to be broadcast in December although the exact broadcast order is as yet unknown.