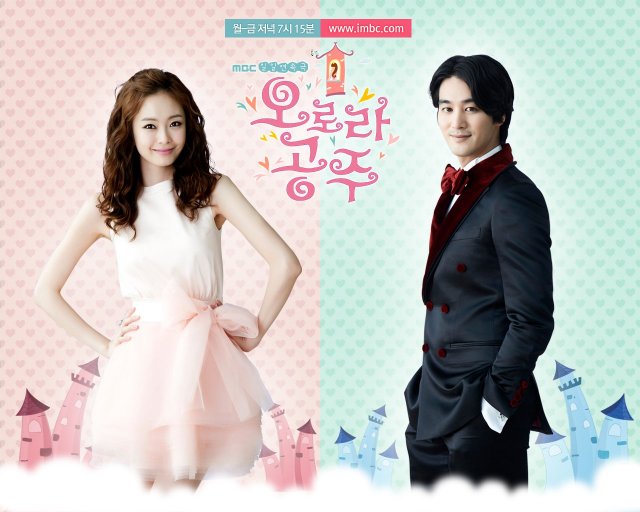 The South Korean television network HighlightTV has started rebroadcasting "Princess Aurora - Drama". The infamous 2013 daily drama was a ratings hit, but its reputation is almost entirely due to prolonged popular mockery of its bizarre, generally nonsensical storyline. The drama was the source of the infamous line about how cancer cells are also alive, and thus worthy of respect.

"Princess Aurora - Drama" was also the drama that made Oh Chang-seok's career as a leading man in the generally silly, outrageous daily drama genre of South Korean television. At the press conference for Oh Chang-seok's next drama, "Jang Bo-ri Is Here!", Oh Chang-seok expressed gratitude that the production team of that drama was willing to go against type and cast him as the villain.

Oh Chang-seok also said at the time that he only takes parts that interest him. While there is decent variety in his roles since then, as a leading man Oh Chang-seok has only ever been popular in outrageous daily dramas. He is currently appearing in "A Place in the Sun" and has also made headlines for dating the real life non-celebrity woman he was introduced to on the fake relationship variety show 'Taste of Love 2'.