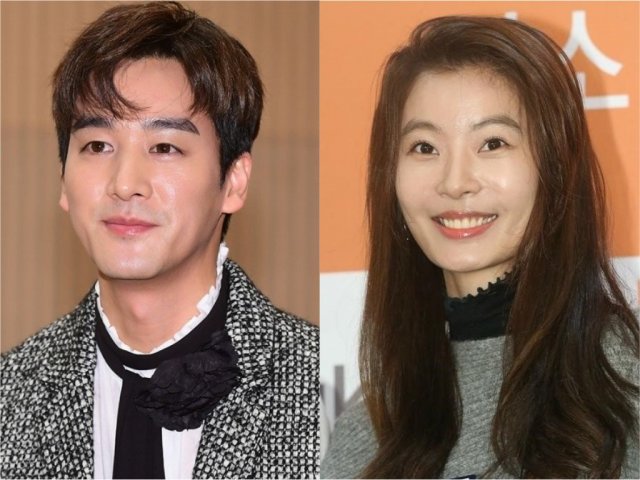 The upcoming KBS2 drama "A Place in the Sun" has confirmed that Oh Chang-seok and Yoon So-yi will star in the leading roles. This will be Yoon So-yi's first leading role in a drama since "Women By Nature" in 2014. She was more recently seen in a supporting role as the nanny in "The Last Empress".

For Oh Chang-seok, it's his first leading role since "You Will Love Me" in 2015. However, he is probably best known for his role as the male lead in the infamous "Princess Aurora" from back in 2013.