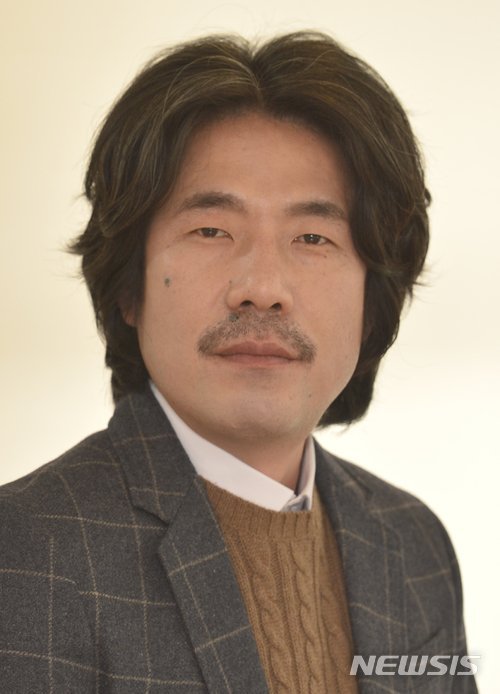 C-JeS Entertainment confirmed on February 20th that Oh Dal-soo still lacks new agency representation. As is such, they have to finish his existing contractual issues even though sexual assault allegations have rendered his name toxic.

The purpose of this information release was for C-JeS Entertainment to emphasize that they are not actively working to attach Oh Dal-soo to new projects or represent him in the future. For legal reasons, they still need to meet with him until all outstanding contractual issues are resolved.

Last February Oh Dal-soo was accused, with evidence, of sexual misconduct. He quickly acknowledged his misdeeds and apologized, but was nonetheless quickly removed from all his current projects. The abruptness with which this business was concluded is most likely the reason why all the contractual issues still haven't been worked out yet.

The release of "Control", "I Want to Know Your Parents", and "Best Friend" have all been put on indefinite hiatus because of Oh Dal-soo's prominent involvement with them. When, or if, these movies will ever see the light of day is unknown. But because they all feature Oh Dal-soo in prominent roles, in their current form, these films are likely impossible to release.