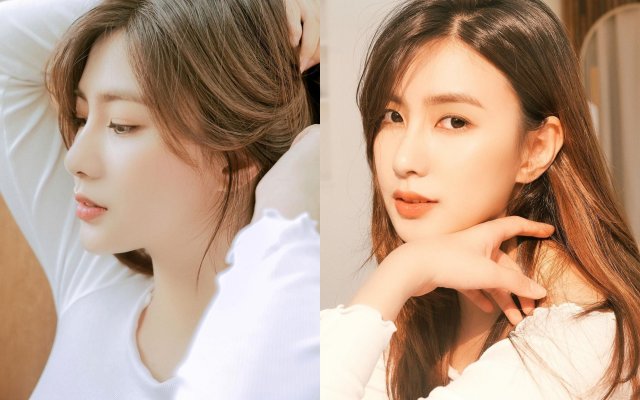 Flame Entertainment recently published a warning on the relevant official Internet fan cafe that the spreading groundless rumors involving Oh Ha-young would be prosecuted to the full extent of the law. This warning was the endpoint of gossip concerning a football club the Apink was recently revealed to be a member of alongside various other young female professionals in the South Korean entertainment industry.

Members of the club include Park Jeonghwa, Kim Sejeong, and Kim Sae-ron among others. Their identites were revealed by a social media post which showed the various players from the back with names on their jerseys. Almost immediately there was speculation that the women's recreational celebrity soccer team was intertwined with the male recreational celebrity soccer team of the same name in some surreptitious way.

Oh Ha-young has claimed to have never even met the male namesake of the female team. Celebrity recreational sports teams generally do not have their image publicized in such a manner, as the chief purpose of such teams is to allow their various members to unwind in a more relaxed setting among peers. Though originally a public account, the official FC Rumor Instagram account has since been set to private.