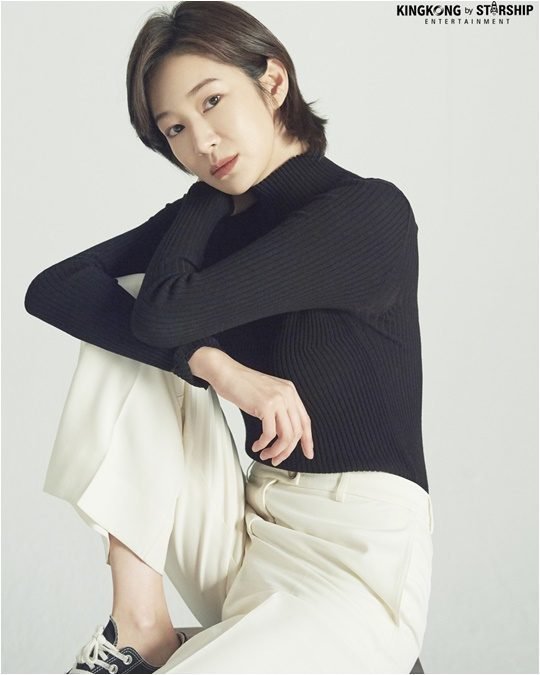 On June 3rd King Kong by Starship Entertainment announced that Oh Hye-won would be appearing in the upcoming drama "Designated Survivor: 60 Days". The drama is about a national emergency wherein environmental minister Park Moo-jin (played by Ji Jin-hee) has to take control over the country when all his outranking superiors are killed in an explosion.

Oh Hye-won will be playing the role of Woo Sin-yeong, a sharp, unflinching reporter with access to the Blue House. Her character is expected to be passionately inquisitive, forcing conflict as necessary when Park Moo-jin's private plans conflict with his public outlook.

Oh Hye-won has had a small assortment of minor parts in dramas and films over the last few years. Her most prominent role was in "Children of Nobody", where she played a named character. She's also expected to appear in the film "Tazza: One Eyed Jack" later this year, in a specific role as yet unknown.

Meanwhile, "Designated Survivor: 60 Days" is based on the popular American drama of the same title, minus the 60 days part. It will start airing on July 1st on tvN in the 9:30 PM timeslot on Mondays and Tuesdays following the end of "Abyss".