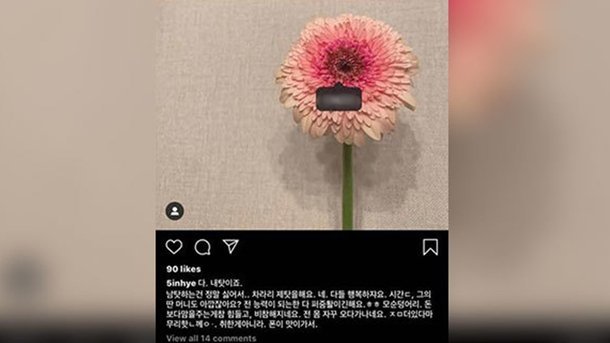 Recently the final social media post of departed actress Oh In-hye has started spreading online. The exact source of the post is unknown, but it appears to have come from someone on her social network. Oh In-hye made the post at one in the morning on September 14th but deleted it sometime later, which is why it had not been widely seen in the immediate aftermath of her death.

The post features text alongside a picture of a flower. The text reads, it's all my fault. I hate the idea that this could be someone else's fault. So it must be mine. Yes. Everyone should be happy. We have so little time and money, right? My style is to show everyone what I can do all at once. Such a contradiction. Giving out more of your heart than your money is so miserable. I'm not drunk. My phone tastes good. 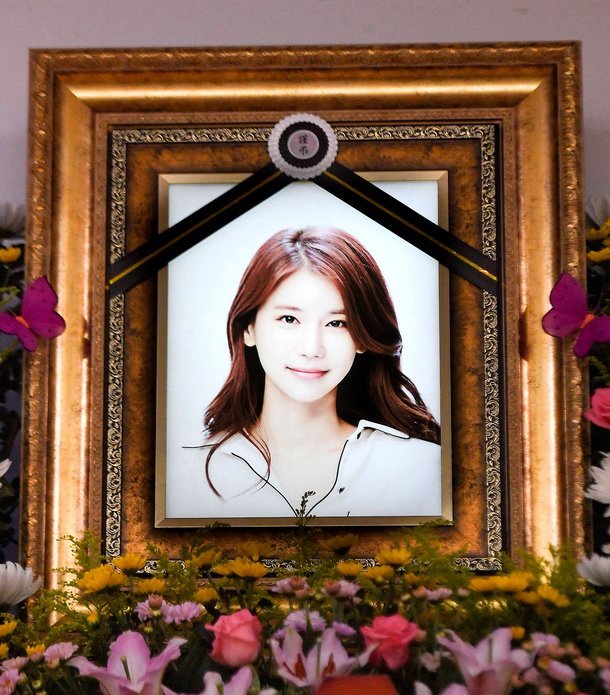 Oh In-hye also wrote further discouraging replies to this comment. She makes reference to her body being used as one, and wording of being able to do something to the end as being inaccurate. Oh In-hye states that she understands why loving words were said, describing the act as a crime. Though vague the references appear to be in regard to a date Oh In-hye had recently gone on. She wrote that she had no other way to deal with prideful people, and that she too was sad.

Oh In-hye was discovered unconscious at her home in Incheon by police at around five in the morning on September 14th following contact from a friend who was concerned for her safety. The friend in question may have been alerted to Oh In-hye's disturbed mental state having read this social media post. Oh In-hye died later on Saturday night after medical personnel were unable to revive her.