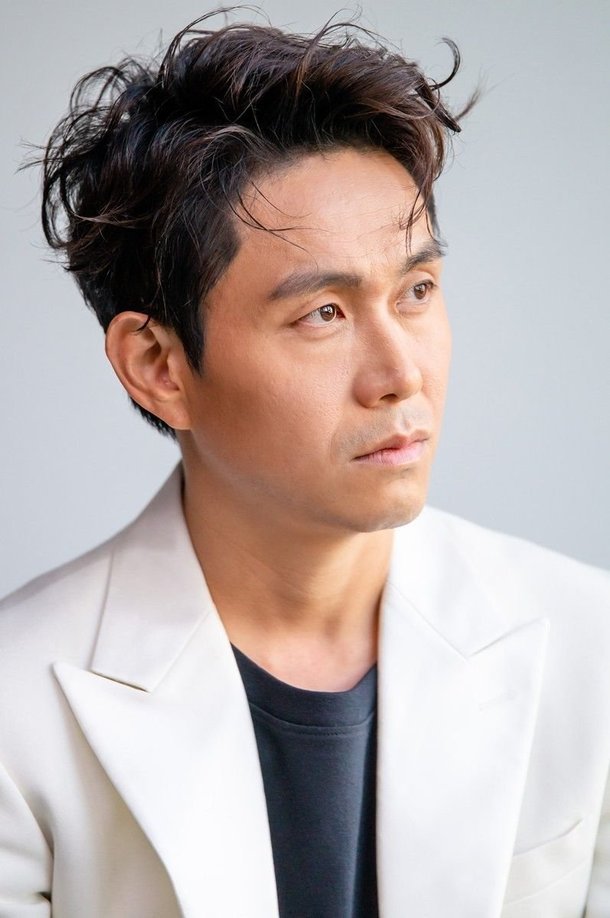 Actor Oh Jung-se's agency, PrainTPC, has confirmed that the actor will be appearing in "Stove League" later this month. Oh Jung-se will play a person relevant to the struggling baseball team the drama centers around by the name of Kwon Kyeong-min.

Oh Jung-se has built his career around playing minor drama characters. However, he has had decent visibility as of late, playing a high-billed supporting cast member in the popular drama "When the Camellia Blooms". He had similarly prominent roles in the recent dramas "Falsify" and "Missing 9", as well as the film "Swing Kids".

"Stove League" is expected to begin on December 13th following the conclusion of "Vagabond". The drama had to be pushed back from its original expected release data of November 29th due to baseball preemptions.