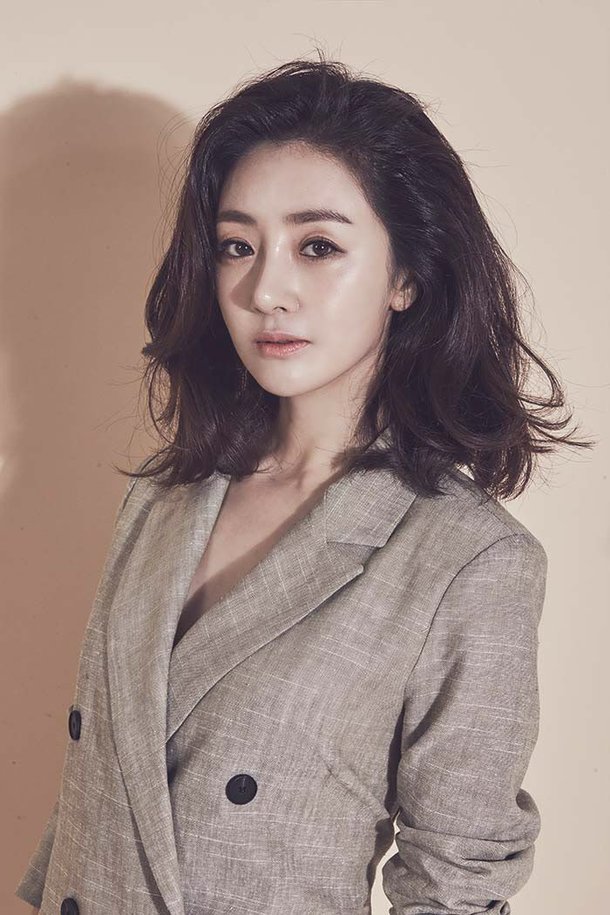 On August 30th Popeye Entertainment announced that Oh Na-ra would be joining the upcoming KBS drama "Woman of 9.9 Billion". This will be Oh Na-ra's first recurring role in a drama since the mega-hit "SKY Castle" earlier this year.

Oh Na-ra will not be playing the lead role in "Woman of 9.9 Billion", which has already been accepted by Jo Yeo-jung, who is playing the title character Jeong Seo-yeon, who becomes embroiled in a plot involving a 99 billion won key. Oh Na-ra will play Jeong Seo-yeon's friend, Yoon Hee-joo, who is described as beautiful, wealthy, and full of self-esteem. She becomes extremely cold when having to deal with poor people.

Oh Na-ra's involvement as well as her character description hint that "Woman of 9.9 Billion" may involve serious class commentary. This would also be in fitting with Jo Yeo-jung's casting, which came on the critical acclaim of the film "Parasite".