[HanCinema's News] Oh Yeon-seo Holds Back on Responding to Rumors 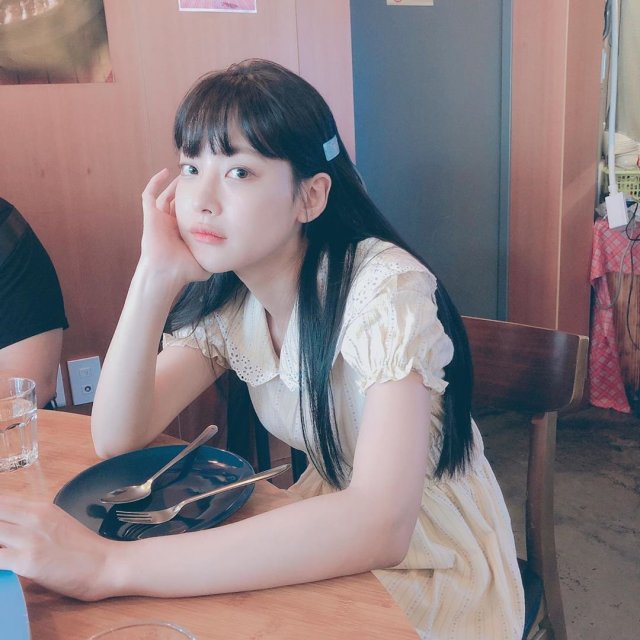 Following a swift angry response to rumors that she was having an affair with Ahn Jae-hyun, Oh Yeon-seo's agency has been quiet when it comes to following up on legal threats. Part of the reason for this is likely that support of Oh Yeon-seo has been strong, with many online commenters arguing against the veracity of the rumor.

Another mitigating factor has likely been Ahn Jae-hyun's own behavior. According to a person close to Ahn Jae-hyun he made a point of seriously apologizing to Oh Yeon-seo at the filming location in response to the rumors. In general Ahn Jae-hyun gets along with well with his co-stars, who have been described as feeling like a tree - unable to extricate themselves from an annoying situation, but for the most part largely undamaged.

Ahn Jae-hyun's recent choice of attorney in divorce proceedings suggests that his current priority is damage control when it comes to his own reputation and that of "Love With Flaws" in general. Ironically, this attitude appears to have been what sparked the rift with Ku Hye-sun in the first place. Her concerns about the marriage's dissolution have been emotional, while his have been practical.

"[HanCinema's News] Oh Yeon-seo Holds Back on Responding to Rumors"
by HanCinema is licensed under a Creative Commons Attribution-Share Alike 3.0 Unported License.