[HanCinema's News] Ok Ja-young Confirmed for "The Archeology of Love" 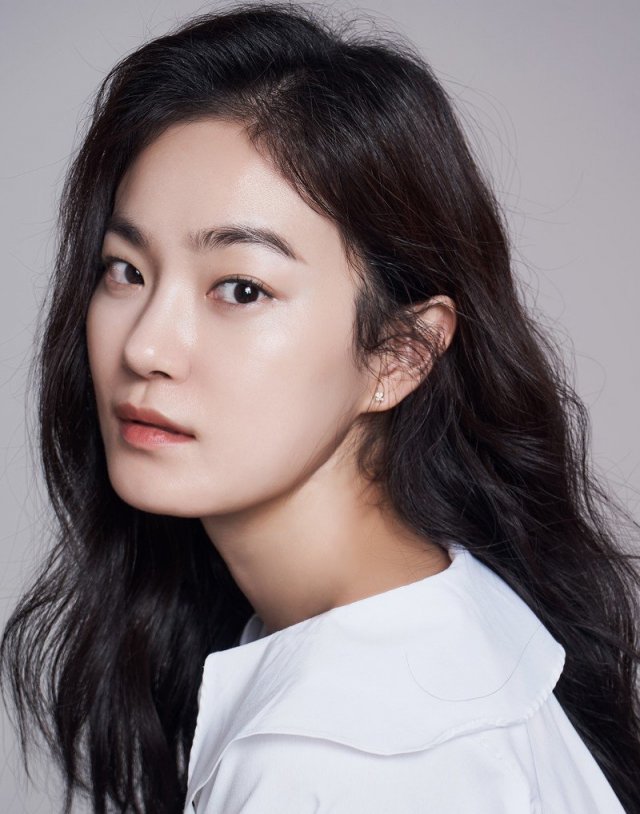 On June 30th Chungchun Entertainment confirmed that Ok Ja-yeon, an actress represented by the agency, will appear in the film "The Archeology of Love" that is being produced by Mere Cinema. "The Archeology of Love" has been described as a story about love as it relates to violence. A statement from Chungchun Entertainment appeared to suggest that the reference to archaeology was metaphorical, stating the project would deal with relationships, succor, emotions, and choices.

Lee Wan-min will direct the film. Her last directing project was the independent film "Jamsil" which saw release back in 2018. Ok Ja-yeon had only just completed the popular television drama "MINE" where she played the second lead. The movie will be financed with supports from the Korean Film Commission and a local venture on Seongnam, and has been confirmed to be an independent project. Shooting will begin in July.