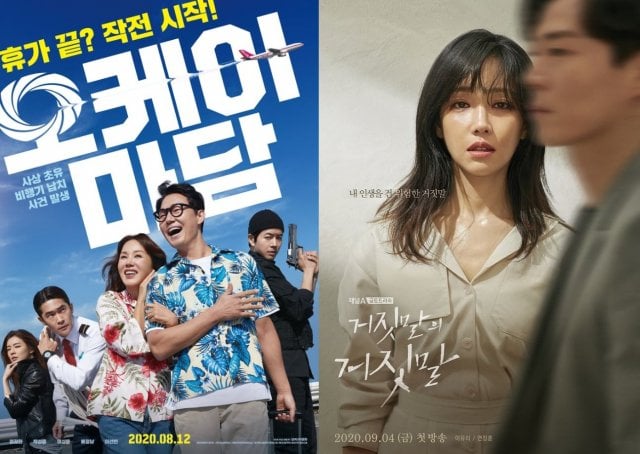 According to figures recently released by HomeChoice, "OK! MADAM" once again let Video-On-Demand releases in the second week of October having returned to the top spot in the first week of October. While "OK! MADAM" originally premiered on VOD services on September 17th, the hijacking themed comedy has had a resurgence as of late in the face of weak competition.

"Oh! My Gran" and "The Therapist: Fist of Tae-baek" are the only domestic films on the top ten list to have been released after "OK! MADAM", and both were outperformed by "Peninsula". The Mulan remake, the only foreign competition of note, has also had a tepid response. Nevertheless, it did manage to at least hold on to second place.