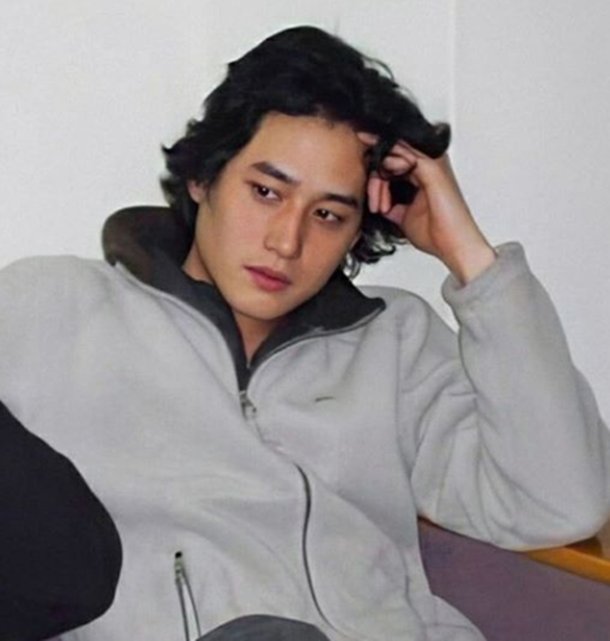 An old photo of Park Hae-joon has gone viral. Captioned as being the younger version of his character from "The World of the Married", the picture dates from Park Hae-joon's time as a student at the Korean National University of Arts. His distinctly younger and wavier looks have spiked interest among various fans on the Internet.

It is not known when the picture was taken, although Park Hae-joon's acting career started relatively late. His first acting credit was for a stage play in 2007 and would have taken place after his mandatory military service. His first significant breakout role was in "Incomplete Life" back in 2013.

"The World of the Married" is his first leading role in drama at the relatively late age of forty-three. He is nine years the junior of leading lady Kim Hee-ae. Remarkably, the older age of the leads has done little to dampen their sex appeal.