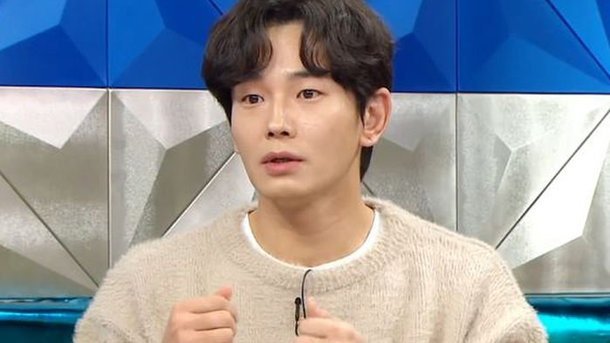 Actor On Joo-hwan recently gained notoriety for an anecdote told on the variety show "Radio Star". According to On Joo-hwan, he was on his way to Ilsan to help a friend who lived there when he ran across a woman on the open road, running in the direction of the subway station in her bare feet.

On Joo-hwan stopped the car and asked if she needed help. She got in and told On Joo-hwan that after her English class her teacher had offered to take her home in his car. While in transit, the teacher suddenly attacked her in a sexual manner, which was why she had to make her escape. 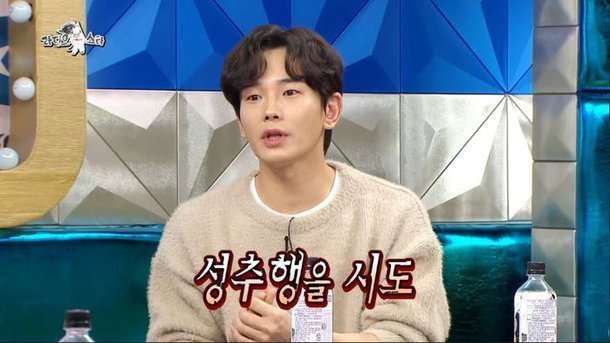 On Joo-hwan offered to take her home, which she agreed to. On the way she suddenly hit at the bottom of the car, as they had passed by the vehicle of the teacher. On Joo-hwan and his friend disembarked from the car and approached the teacher, who was a foreigner. They told him not to do this kind of thing in Korea, and wrote down the car's license plate number. Then they took the victim home.

On Joo-hwan also had another anecdote of noticing a stopped car on his way to Gapyeong with Yoon Kye-sang. A woman was on the road next to the car, her husband apparently doing nothing. They learned that the woman was diabetic and they were waiting for an ambulance. She was having trouble breathing, so they tried ripping off her clothes to improve circulation. This surprised the husband, provoking an altercation before the situation could be explained. 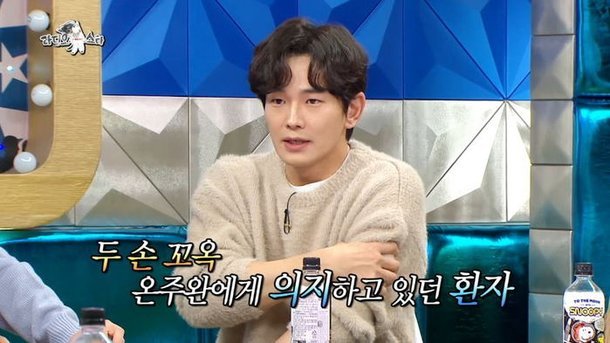 A bus driver was also asked for assistance, as the woman was going into shock and needed chocolate or sweets. After the situation was somewhat stabilized the ambulance arrived. On Joo-hwan was shocked when the woman grabbed him on her way into the ambulance. She had to be calmed down, as her status was still urgent.