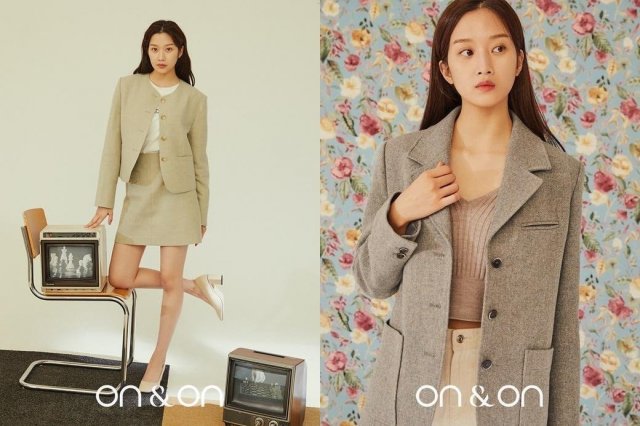 The young contemporary womenswear brand ON&ON recently released a sampling of their spring catalog and Moon Ga-young is central to their promotions. The actress, currently best known for playing a teenager in the drama "True Beauty" is showing a more adult side of herself by showcasing a modern, smart image. The title of shoot is "EAT, PLAY THE GAME, and LOVE" all written in English. 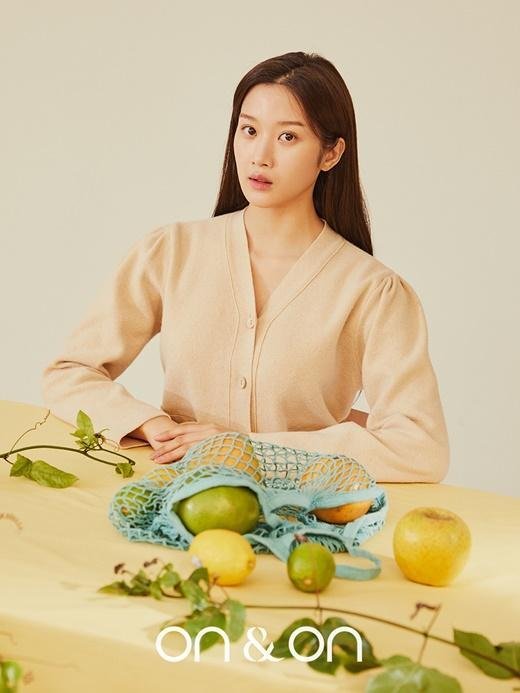 The aesthetic appears to have been influeced by the popular Netflix drama Queen's Gambit which deals with a young chess prodigy of similar age to Moon Ga-young. Chess imagery features in multiple photos in the shoot. The clothes featured in the shoot can be purchased online at Lounge-b or at various department stores across South Korea. 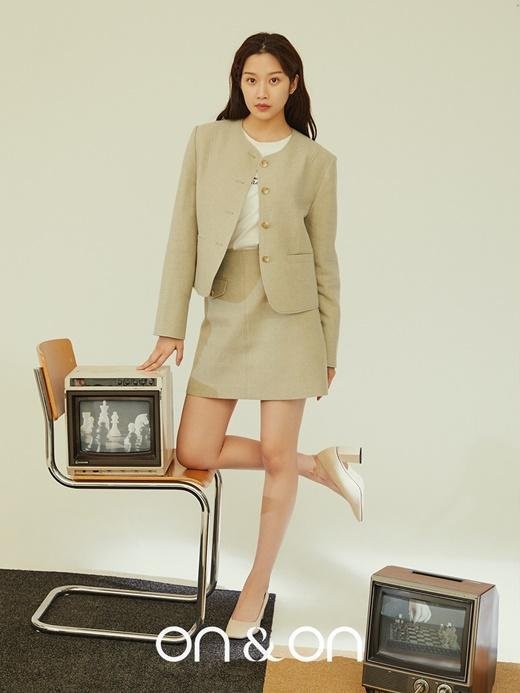 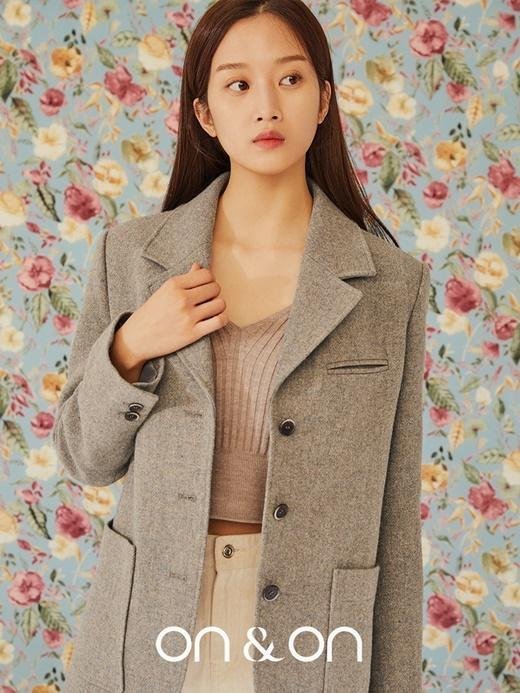 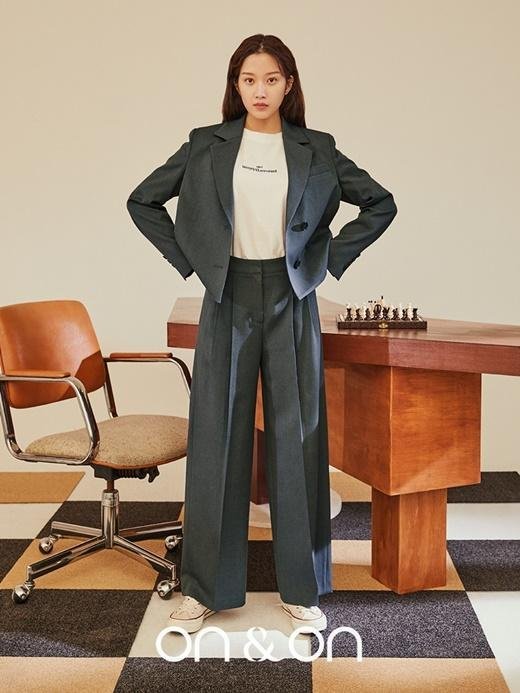