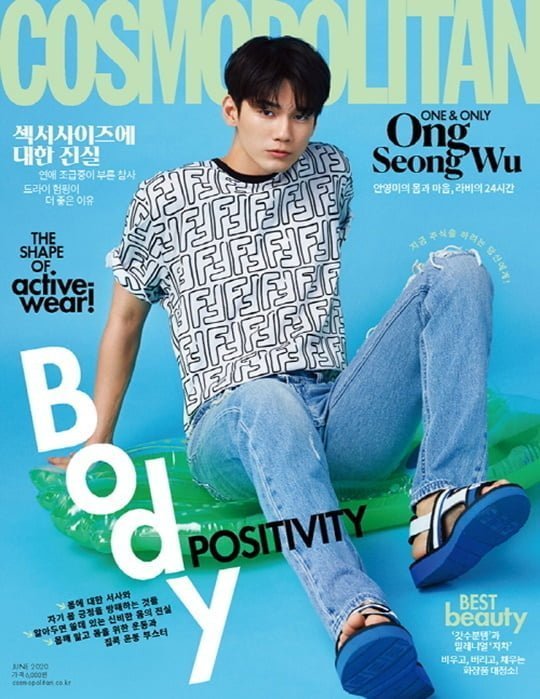 Actor Ong Seung-wu just earned his first magazine cover and photospread with the June issue of Cosmopolitan. The news comes ahead of the Baeksang Art Awards, where Ong Seong-wu is up for Best New Actor due to his work in "A Moment at Eighteen" from last year. 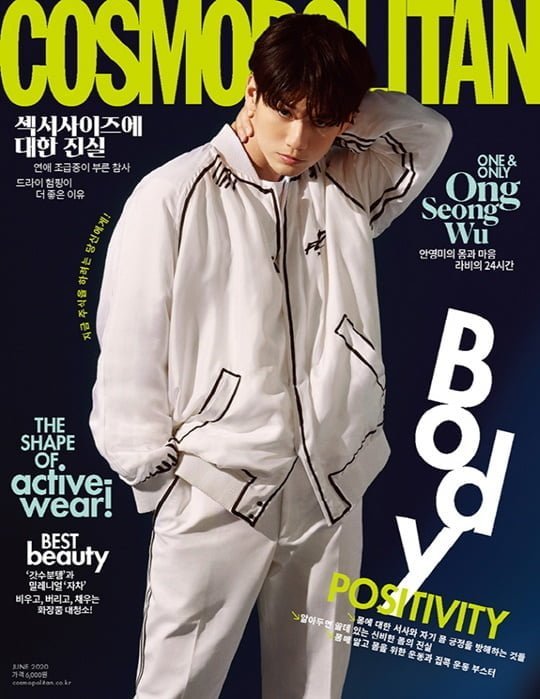 In addition to a possible award win "A Moment at Eighteen" has also been good for Ong Seung-wu's career in that it earned him another leading performance in the upcoming drama "From Friend to Lover", which is currently being filmed. In both dramas Ong Seung-wu plays a teenage girl's first love, although in "From Friend to Lover" he is playing the role over a much longer timeframe. 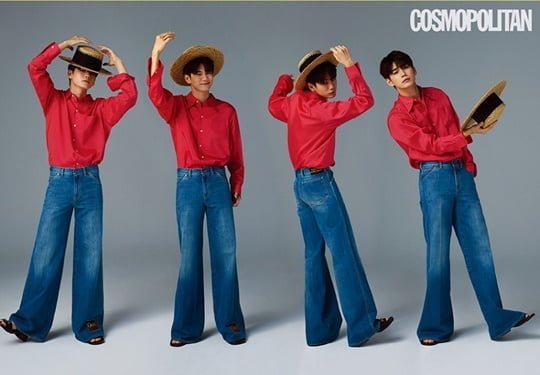 Ong Seung-wu is cheerful about the apparent typecasting, which even extends to a film project- "Life is Beautiful - 2020" which was filmed last year. He has said that it's a good feeling knowing that he can evoke such a specific emotion. Ong Seung-wu has also discussed nervousness in regards to doing a song with famed singer Baek Ji-young, and emphasized broad emotions and experiences for the sake of developing his career to come.