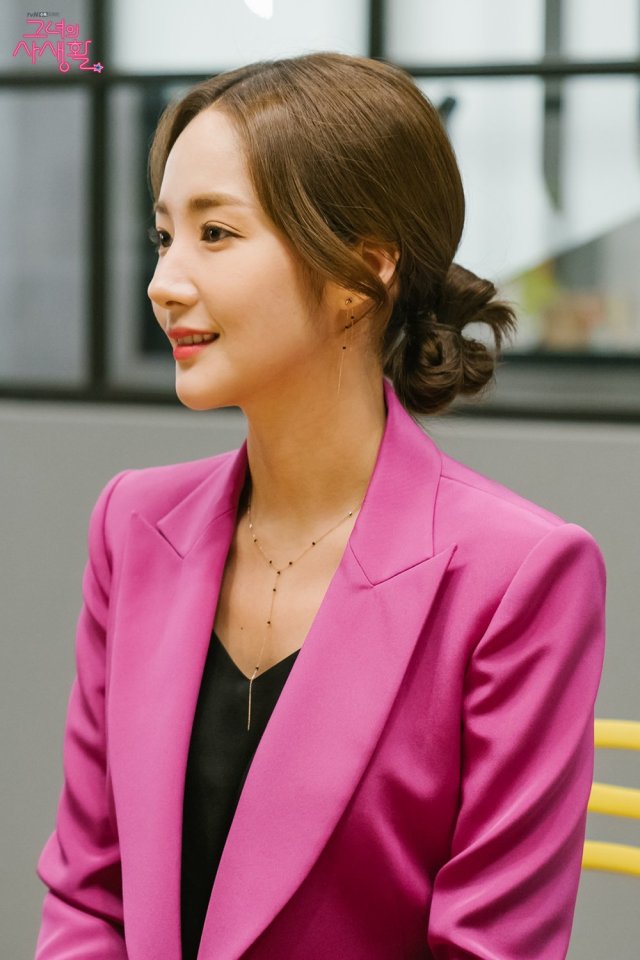 On April 15th the Good Data Corporation published the latest Good Data Report for the second week of April. "Her Private Life" immediately made a big impression on social media as lead actress Park Min-young ranked number one for performers that week. Her leading man, Kim Jae-wook, was number four.

Rank number two went to Kim Nam-gil, whose role as the title character in "The Fiery Priest" is soon coming to an end. Supporting cast member Go Joon also had a surge of interest, jumping up from rank number fifty seven to rank number six.