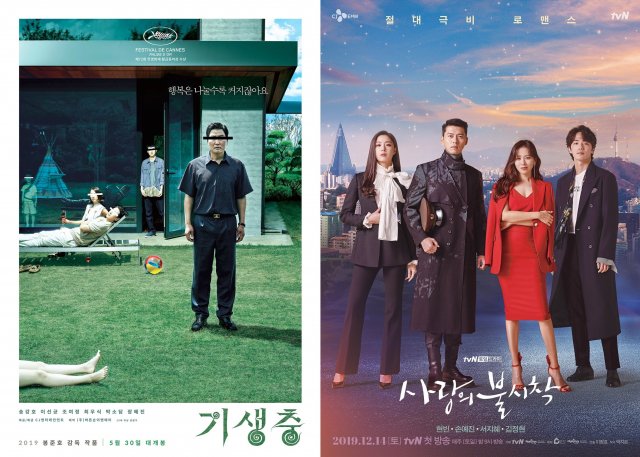 Dramawise the South Korean media presence on Netflix is more robust, with "Crash Landing on You" leading the drama charts following the revelation that lead actors Hyun Bin and Son Ye-jin are in a romantic relationship. "Crash Landing on You" has long show resilience on the Japanese Netflix chart, leading such other dramas as "Itaewon Class", "Start Up", and "Sweet Home" even before the announcement. As of January fourth those dramas were sixth, seventh, and eighth place respectively.