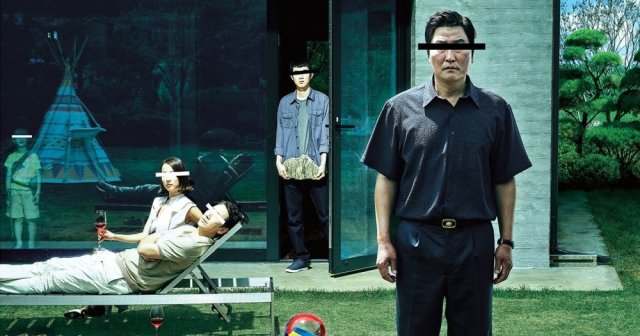 Following the apparent banning of a screening of "Parasite" at a local Chinese film festival, "Parasite" is now appearing on Chinese sites as an illegal download. The release appears to be connected with "Parasite" being released on on-demand services in South Korea, which is the first time a digital version of the movie has been made available to the general public.

The abstract popularity of "Parasite" with Chinese downloaders is impossible to know, because of the fragmented nature of the data. However, over two hundred links to "Parasite" have been found on nine different websites with Chinese downloads. "Parasite" appearing on torrent sites at the same time as the Aladdin remake, which also just saw release on the South Korean on-demand market, suggests that files from the South Korean on-demand market are fueling Chinese piracy. 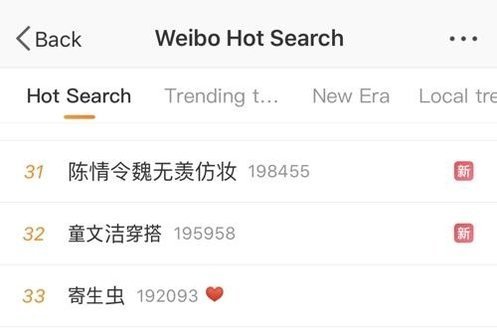 Mentions of "Parasite" on Chinese social media services have also spiked, suggesting widespread interest in the film. South Korean movies in general have not publicly appeared in China since the THAAD Boycott in 2016. The reaction either government may take against this action is unclear. Though such pirate sites are strictly illegal, monitoring them is difficult and in most cases the Chinese government has no direct reason to push against copyright violations.