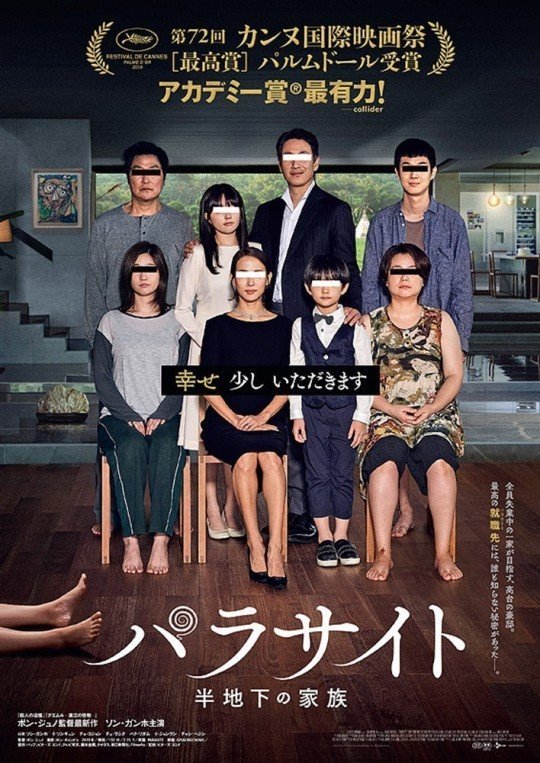 South Korean film has not shown much of a presence at the Japanese box office since the mid-2000's. After "A Moment to Remember" the next two highest performers are "April Snow" with 27 million dollars and "Windstruck" with 20 million dollars of revenue.

"Parasite" had a very delayed release in the Japanese market thanks in large part to the boycott between Japan and South Korea last year mutually souring the feelings of the citizens of these countries to one another's products. "Parasite" was eventually released in Japan last year on December 27th, with its new resurgence coming largely in thanks to the film's unexpected wins at the Academy Awards earlier this month.