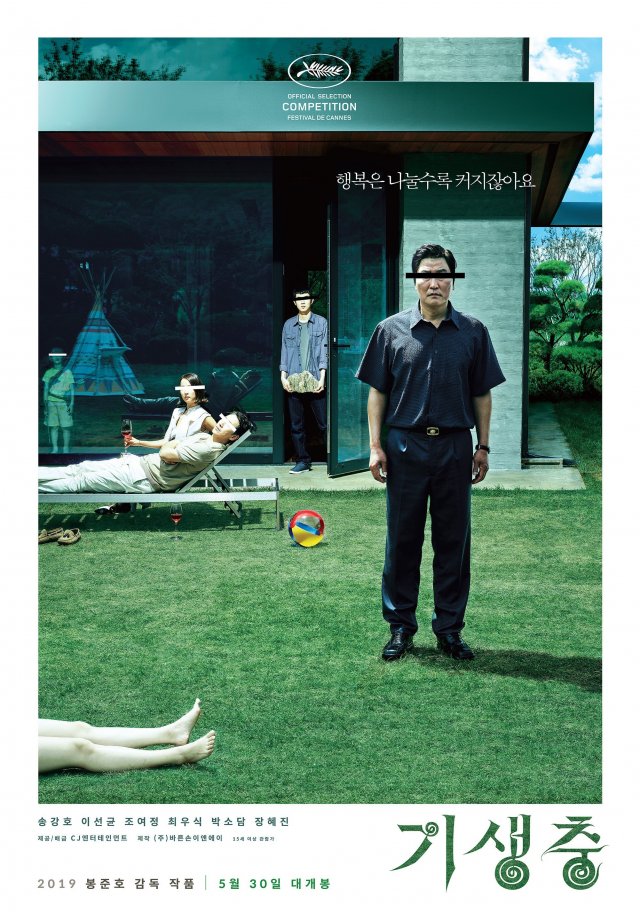 Figures released by the Korean Film Council show that "Parasite" is doing extremely well at the South Korean box office in the wake of its Palme d'Or win at the Cannes Film Festival. "Parasite" has sold 568,107 tickets solely off of its opening Thursday.

"Parasite" is tracking a bit farther behind "A Taxi Driver", the best opening day release behind lead actor Song Kang-ho, which tallied 698,088 admissions. Like "Snowpiercer", "A Taxi Driver" was a major summer release back in 2017, albeit in the very different historical drama genre vein.