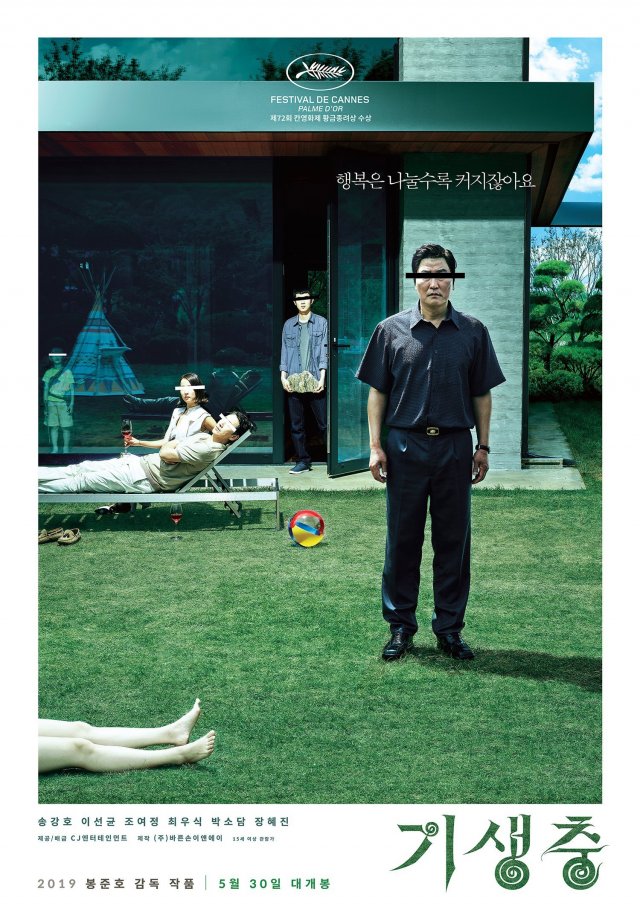 On June 12th CJ ENM released figures stating that over the five day period from its release on June 5th to June 9th "Parasite" sold 259,737 tickets in the French market. This places the film as the second highest performing one in France over that time period, second to 'Dark Phoenix', which sold a little less than twice that many tickets.

This is the strongest release for a South Korean film in the French market. "Parasite" narrowly beat out "Snowpiercer", another film from director Bong Joon-ho, which had an opening of 235,371 tickets. However, whether "Snowpiercer" truly qualifies as a Korean film is disputed, as the vast majority of the cast and dialog is in English.

The feat was also achieved even though "Parasite" had only 179 screens, compared to 597 for 'Dark Phoenix'. "Parasite"'s screen count has since expanded to over 300 based on strong positive reaction from the French market. All of this can likely be traced to "Parasite" winning the Palme d'Or at last month's Cannes Film Festival.

To date in the South Korean market "Parasite" recently passed 7.5 million admissions. It has passed "Sunny - 2010"'s record for the strongest box office performance for a domestic South Korean film released in May.

"[HanCinema's News] "Parasite" Has Strongest Korean Opening Ever at the French Box Office"
by HanCinema is licensed under a Creative Commons Attribution-Share Alike 3.0 Unported License.