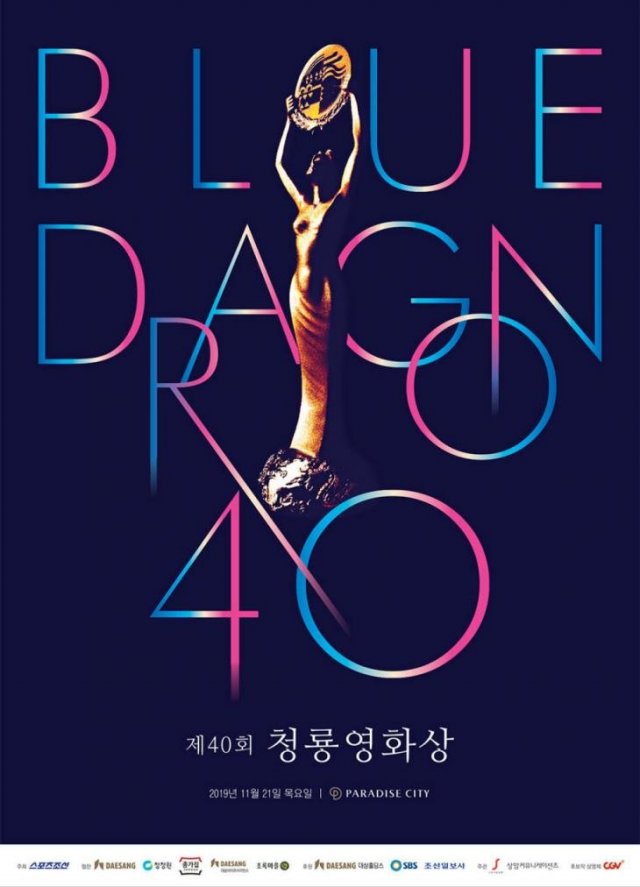 Other films receiving nominations include "House of Hummingbird" with five nominations. "Default", "Birthday", and "Tune in for Love" received three nomiantions. "Another Child" and "Metamorphosis" received two nominations. "Crazy Romance", "Miss and Mrs. Cops", "Inseparable Bros", "Maggie", "Juror 8", "By Quantum Physics: A Nightlife Venture", "The Battle of Jangsari", "Innocent Witness", and "A Resistance" each received one nomination.