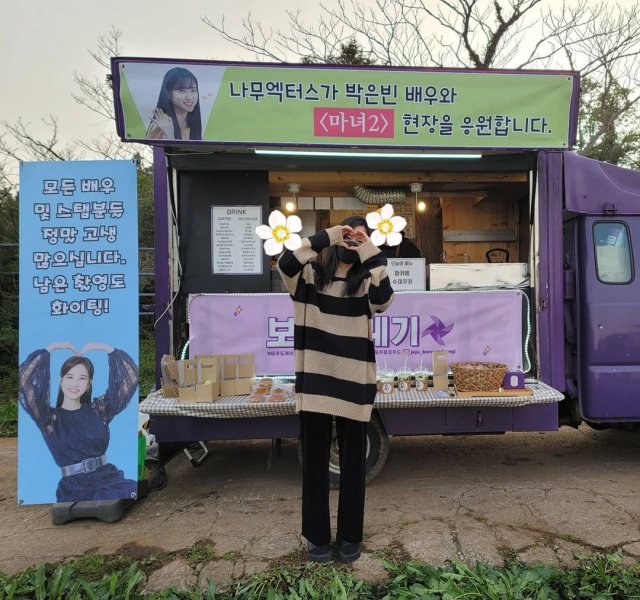 Actress Park Eun-bin recently made a post on Instagram where she thanked her agency, Namoo Actors, for sending a coffee car to the set of "The Witch : Part 2. The Other One" for the benefit of the cast and crew. The post inadvertently confirms that filming for "The Witch : Part 2. The Other One" is still ongoing. In the pictures attached to the post, Park Eun-bin makes a cute pose herself and can also be seen making cute poses on the nearby banners. 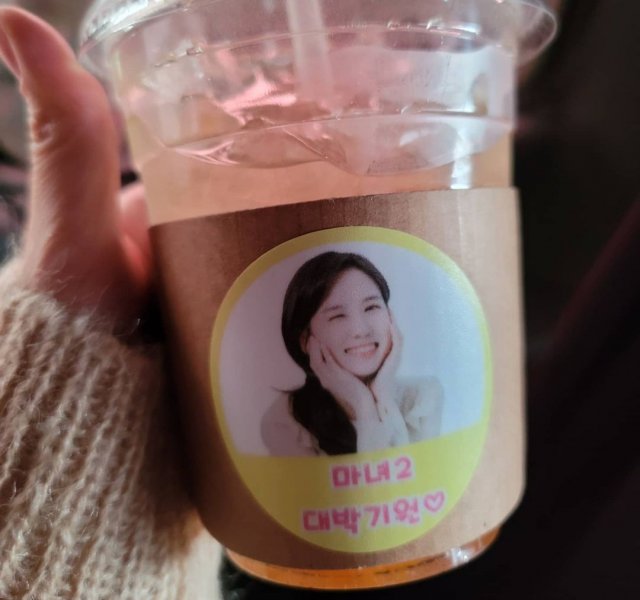