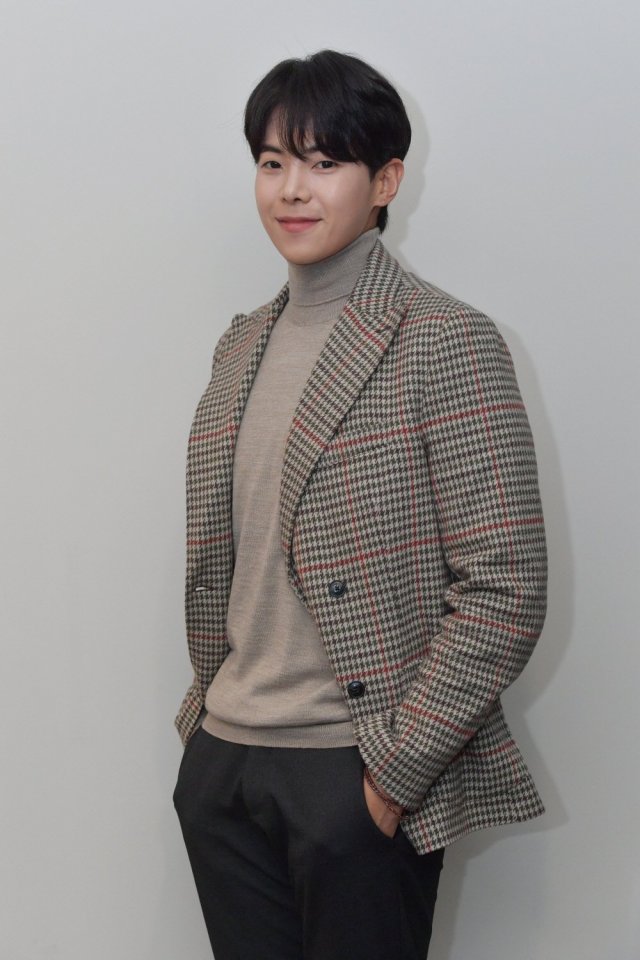 With his name becoming more popular due to an increasingly prominent role in the currently airing drama "The Penthouse", Park Eun-seok has become dogged by a rumor which his agency has yet to fully deny. According to a report from one periodical, back in 2017 a casting director sent a message to persons associated with a production not to meet with Park Eun-seok outside of the stage play they were producing. Purportedly the casting director in question was male.

The exact phrasing of the text in question is quite vague as to the purpose of this warning. It simply states that, due to casting reasons, Park Eun-seok likes to approach actresses, ask for their phone numbers, and take them out for dinner and drinks. It also states that Park Eun-seok likes to invite actors, plural, to go to plays, then clarifies that this just applies to actresses.

Park Eun-seok's agency was unwilling to confirm or deny the rumor upon first approach, stating that it did not have all the relevan facts. They did promise that legal prosecution of those responsible for spreading the rumor would occur if the spread continued upon completion of their investigation. Persons close to Park Eun-seok have claimed that the story has elements of truth but was one-sided and missing important context.